Once upon a time!

Long ago, deep in the streets of Nigeria were the internet suffers beeing killed by expensive data prices. So we had to conserve data like it’s Oxygen in Pluto. To an average internet user, every data wasted is like a treasure thrown into the ocean.

It was indeed thought but am glad we survived 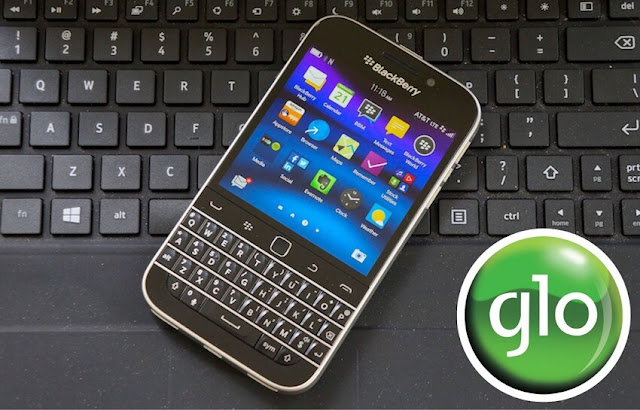 Now fast forward to the triumphant entry of the messiah and saviour! ‘Globacom’ who made our internet surfing days an unforgettable memory!

Glo has over the years, storm the telecom market with its cheap data plans, helping hungry internet users like me while giving a thought fight to its rivals MTN, Etisalat and Airtel.

That year when BlackBerry phones practically divided Nigeria into two and built it back in 3days. Lol.

All telecoms followed the trend and started offering BlackBerry Subscriptions, which were indeed cheap. Glo’s BIS was very cheap and that got a lot of Android users jealous! Every Android user in my neighbourhood wanted to change their phone’s IMEI so they could rock the Blackberry Subscriptions on different networks.

Don’t tell me you didn’t change your IMEI? Kontinue, God is watching you (in Patience Jonathan’s voice). 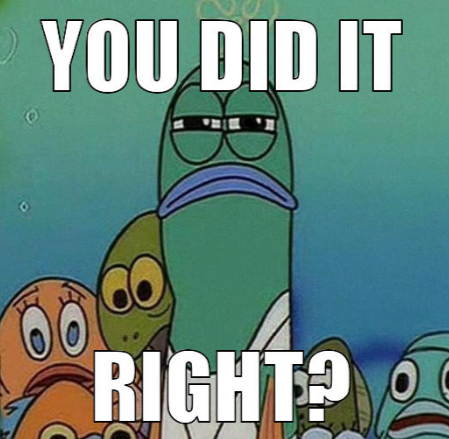 Now, there is a cause for alarm.

I don’t think the recession has anything to do with this so why??

Glo made a publication on its blackberry data page saying

Dear Customer, starting December 17, 2016 BlackBerry services on your device (BBOS7 devices) will no longer be available. You can still continue to use the device to Call and Text. We request you to migrate to a BB10, Android, Windows or iOS handset to use your remaining data.

This means that blackberry services for Blackberry OS7 & below, will cease to function. Impacted handsets i.e. Bold, Curve, Torch, Storm, Tour, Porsche will not have access to Blackberry internet services and Enterprise services.

Note: All Blackberry 10 and above OS device will continue to work as normal.

This is a short, direct sermon to those tech lovers still using old BlackBerry phones like the Bold and Curve.

MUST READ:  Here's The Current Way To Check Your Glo Tariff Plan

BlackBerry users! Why haven’t you given your life to Android or iOS?

I’ll be waiting for an answer in the comment section below.

Have you forgotten also that WhatsApp will be bye bye very soon?

About a month ago, WhatsApp released an updated list of phones that will no longer support its services by the end of December 2017. Well, BlackBerry scaled true and has been given a period of grace; until June 2017.

What if I upgrade to a BlackBerry 10 device?

hmm. Yeah, you could, but you shouldn’t!

I’ll say that simply because you might actually hurt yourself later. With a BlackBerry 10 device, you can still use the Glo BlackBerry 10 subscription plan without worries but JUNE 2017 is just around the corner.

By then WhatsApp on BlackBerry would be #RIP! So why don’t you save yourself the expenses and the crocodile tears?

MUST READ:  Are Free Browsing Tricks And Awoof Service "Gone Too Soon"?

Remarkably some individuals just love BlackBerry phones and have always been faithful to her. That’s nice (seriously).

I would liken them to those Nigerian dads who believe in Nokia. When it’s your birthday, the phone they buy for you is always a Nokia phone. Sure they’ve got a great name as a result of the phones they make.

Want to know my first Nokia Phone? Here is a teaser!

You could stomp on it
You could drop it 500 times
You could throw it against the wall
You could paly soccer with it and it will still work.

She was a beast and she was indeed a strong beast. Lol. Check her out!

Now, if you’re a die-hard fan of BlackBerry, do check out the ‘Killer Device’ BlackBerry plans to release – it’s an android device.