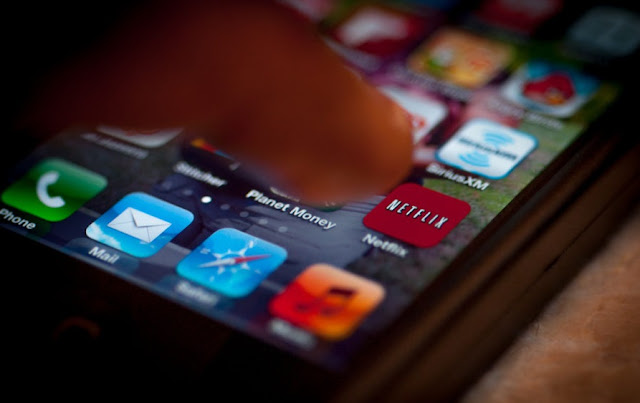 As the world’s largest online TV network roll out its new download feature, the latest version of its iOS and Android App will henceforth let you download any of the “supported movies or television shows” from their various catalogue.

According to a statement made on Wednesday, “The Crown” and “Orang is the New Black“will be the first shows tot receive the download option. 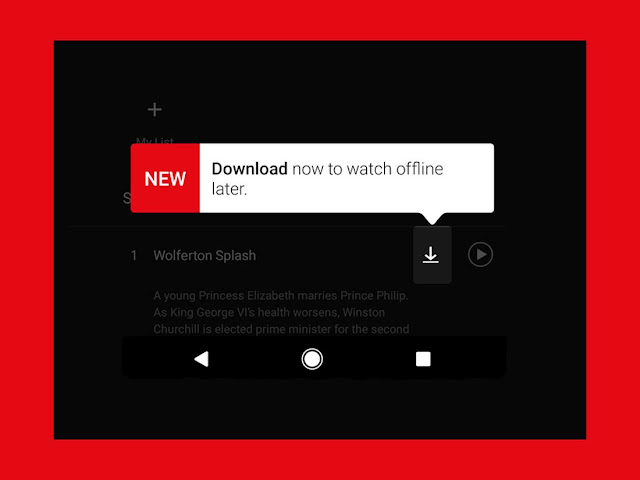 If any Movie or TV Show supports downloading, subscribers should see the ‘download now to watch later offline‘ button either in the description or right next to the episode title of the particular TV show.

MUST READ:  Find An Event To Attend With BizzyBody

The new feature is included at no extra charge in all plans and available on both Android and iOS platforms, the company said.

Android and iOS users in regions where Netflix is available can download the latest version of the App on their respective stores.

Google Now Shows Song Lyrics In Search Results, Making It Possible For Songwriters To Make Money
9Mobile You And Me Codes For 9Mobile Family And Friends
MTN Lays Blame On NCC As They Increase Data Tariffs