Skip to content
Microsoft’s harsh way of making people upgrade to their current Windows 10 has started haunting them. One could say it is a little thing but they have just paid a woman $10,000 over an upgrade she did not want. 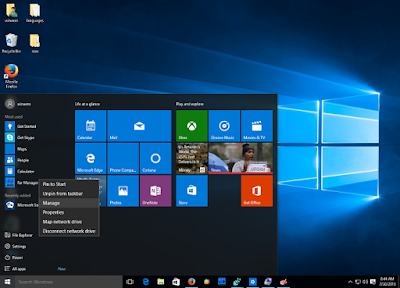 Teri Goldstein, a Californian woman who runs a travel agency claimed that Windows 10 tried installing itself on the Windows 7 computer she uses for work. The automatic Windows 10 installation failed, leaving her with an unstable and malfunctioning computer, preventing her from doing her travel agency work.
She reportedly said “I had never heard of Windows 10. Nobody ever asked me if I wanted to update.”
After enough struggle in trying to fix the problem with Microsoft’s support. She eventually sued Microsoft for loss in her earning and for a new computer. Microsoft withdrew its appeal in order to avoid additional legal expenses, leaving them paying the $10,000 bill to the woman.
Every one knows that the windows 10 Operating system was initially a free and optional upgrade that will allow users to make their own choice. But by February 2016, Microsoft decided to make the Windows 10 a “recommended update”and hence it could download on its own.
By March, many users started complaining that the Windows 10 automatically starts installing on their system without their permission resulting to some hilarious changes like weather forecasts and pro-gaming sessions. 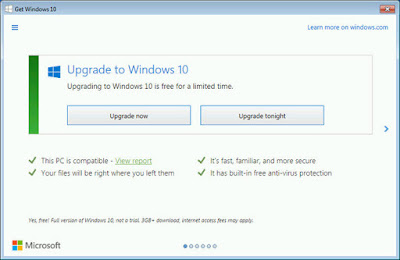 Although the automatically installation has angered many users, but one sure thing is that there has been a boost in Windows 10 number. According to Netmarketshare, at the end of March, Windows 10 crossed 270 million users and is currently running on 17.43% of the worlds’ computers.
Even though this woman made away with some cool cash (which she deserves), the good news remains that Microsoft will stop bugging people to update to its Windows 10 from next month.

Lumia 950, 950 XL Users Complain Of Wi-Fi Connectivity Problems
You're Humbly Invited To The Send Off Party of Mrs. Microsoft Paint
Before You Upgrade To Free Windows 10, Read This!
MUST READ:  Microsoft's Windows 10 VR Headsets Will Run On Nearly All Our Modern PCs