Microsoft has made a public announcement of its official and minimum specifications needed by a PC to run the company’s VR platforms, Windows Holographics. Surprisingly, the specifications are low; almost every modern PCs meet up with these requirements. 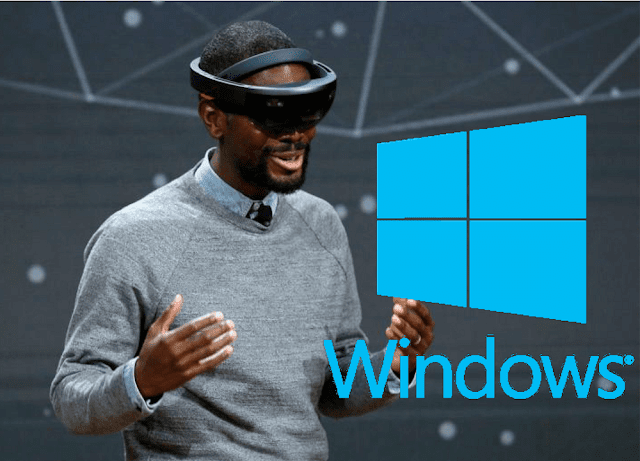 So if what they say is what they mean, then basically, every new century PC should be able to run the VR Platform, laptops with Intel’s Integrated graphics as opposed to a standalone graphic card are not left out of it.

The company’s executive vice president, Terry yerson made this announcement on Thursday morning at the WinHEC 2016 opening keynote in Shenzhen, China. The rundown of the requirements are as follows;

MUST READ:  You're Humbly Invited To The Send Off Party of Mrs. Microsoft Paint 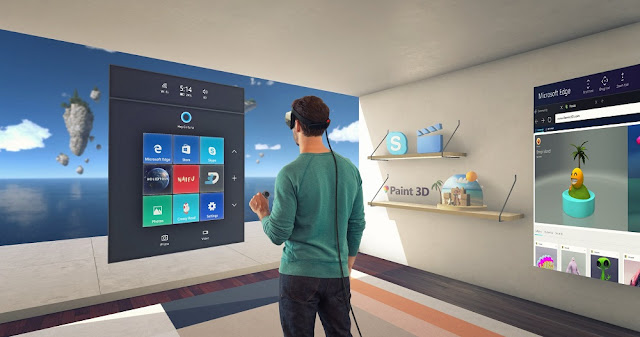 I think Microsoft deserves a thumb up, they’ve made the requirements for a virtual reality PC as modest as possible Unlike, a host of competitors like HTC Vive and Oculus Rift which require much more powerful PCs to run their VR platform.

MUST READ:  Before You Upgrade To Free Windows 10, Read This!

However, the difference is that the HTC vive and Oculus Rift, as well as mobile VR experiences like Google Daydream and Samsung VR are already available, while Microsoft’s version of VR that has been tagged “Mixed Reality” is still unknown.

Microsoft had previously mentioned that the first Windows 10 VR headsets (created by Microsoft, Acer, Asus, Dell, HP, Lenovo and Chinese company 3Glasses, all in partnership) should get to the hands of developers in February 2017 and once the VR sets get to us, the lovely consumer, it will cost as low as $299.