Do you remember the Nokia 3310, “the ground breaking phone”, it  recently celebrated 15 years in Nigeria. 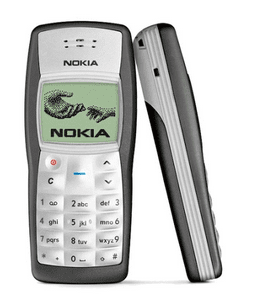 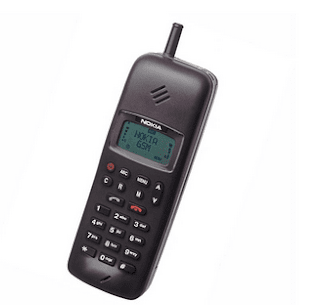 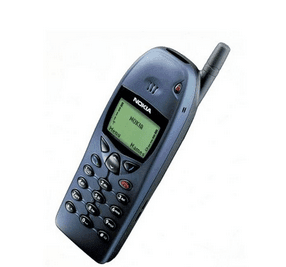 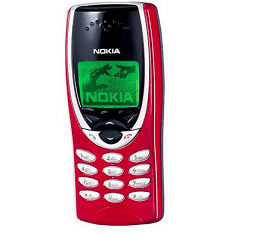 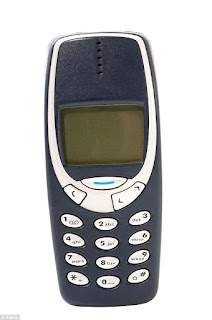 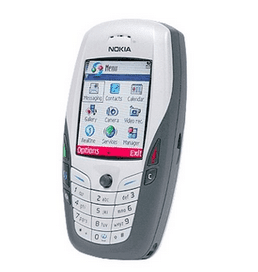 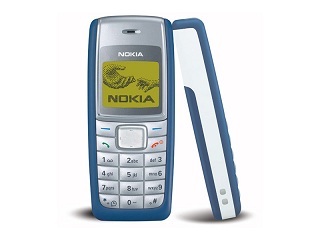 Majority of us will agree with me that the journey into the smartphone age was not an easy one. Now we have smartphones that are really smart, Although not smarter than us, lol.

MUST READ:  6 Interesting Moments That Make Deadpool The Best

You may certainly call them dumb phones, now that we have Tablets and Phablets, but here is a question for you; which one did you enjoy most? 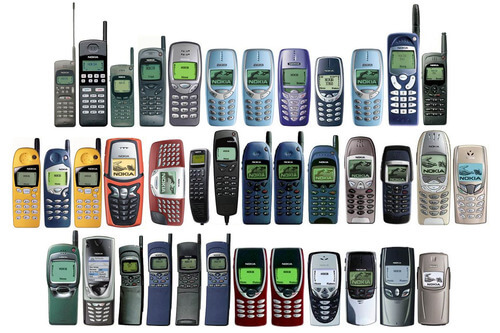 Tell us, which was your last dumphone? How did you like it? What were the features you enjoyed? Which smartphone did you then move onto? Let us know in the comments below!