Skip to content
It is an obvious fact that the time of Moses was more like the stone age, it was more of the time before invention begun. 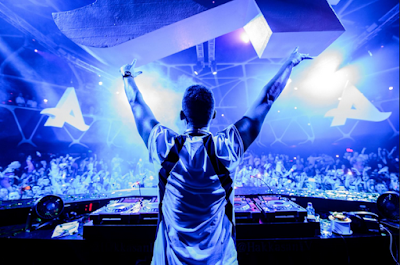 The word Dj is the short form of Deejay or Disc Jockey. Djs are involved in special type of performance.

The world’s first Radio Disc Jockey was recorded in 1909, a 16 years old boy by name Newly Began, he studied Engineering and Wireless at Herrold College.

Over the years, Dj performance became more technical as it  has become a profession of some people. In the year 2012, study showed that there were about 1¼ million in the world who are professional Djs.

MUST READ:  These Cars Have Dominated Nigerian Roads

Today, there are numerous techniques used by these professionals in order to get better mix and also blend series of songs. They use techniques like Cueing, Audio Mixing and Equalization. 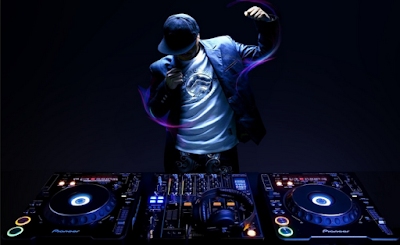 Those that broadcast and play music on AM, FM, Internet radios are called Radio Djs. Radio Djs do not focus entirely on smooth transitions between songs but rather on music mixing.

Party Dj: this type of Dj adopt various techniques used by the Radio Djs, they chatter relevant to the event they are hired to.

MCs: Mcs are mobile Djs, they are popularly known as masters of ceremonies. Their function at occasions is to direct the attention of the attendees to the agenda of the ceremony. 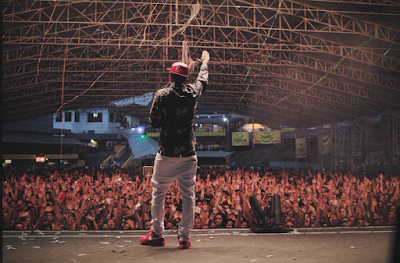 Performance musicians: this is a special category of Djs, they perform using musical techniques.

MUST READ:  This 5 Seconds Video Will CRASH Any iPhone

Club Djs: these type of Dj perform at club houses, they use special techniques in motivating the clubbers. They are like the first thing people hope for when they go clubbing.

Virtual Djs: they are skilled in scratching record, producing good sounds, they are also technical in mixing CDs and Mp3.

The time of Moses

During this time there was no such thing as Party Dj, Virtual Dj, Club Dj, even Mc due to the fact that they did not have such technologies back then.

Imagine when Moses went to the mountain to get the commandments, the Israelite were celebrating their new found god.

MUST READ:  3 Features You Should Find In A Good Smartphone

Here is a question: did they have a Dj? 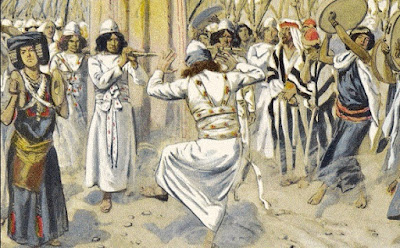 The answer is yes

They had the performing musicians , who were skilled in music performance.

I believe, this was how they rocked their way to the promise land while praising God. Am certainly sure they did not miss out on all the fun.