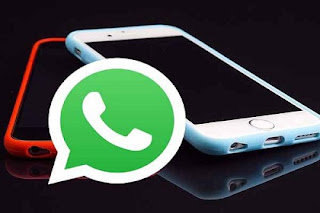 Here is something interesting for those who love to play around with fonts, an upcoming WhatsApp feature will help you have fun while chatting. The beta version allows users writer in bold and italics.

The update should come within a short time, but currently, only beta tester can access this new feature.

Also, there was a leaked screenshot of a WhatsApp version (unnamed) seen making video calls. Although we are still waiting for the launch of that feature, the company released a version that allow users to attach documents to messages.

Aside the text formatting, the new app update also feature a different look on the settings page. There is a “read more” for long messages. 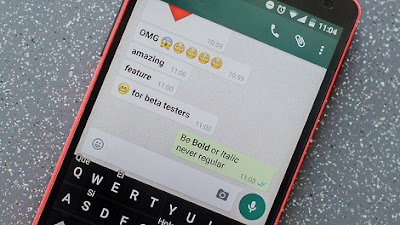 So here is how to do it.

Like wise, you can combine both italics and bold.

Be reminded that only beta users can assess this feature, if you would love to be part of the beta programme, kindly follow the link