Skip to content
A judge from Brazil has restricted access to the Facebook messaging App, WhatsApp for 3 days (72 hours).
The Brazilian judge made this issue because Facebook refused to hand over some requested information concerning a criminal investigation. 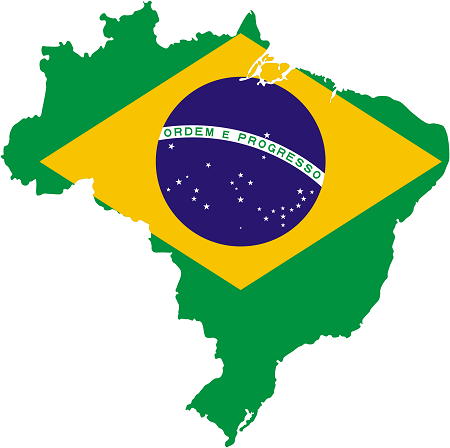 Although WhatsApp had previously been shut down in December due to similar reasons.
Brazilians are one of the most highly charged phone owners in the world, yet more than half of the country use the App.
The order by the judge is to begin at exactly 1400 local time (17:00 GMT) and it will apply to all five mobile operators in Brazil.
It was reported that after the block, WhatsApp rival service, Telegram experience a sudden increase of applications.
WhatsApp pointed our their ‘disappointment’ by the move, saying it had in time past been co- operating with law court.
“This decision punishes more than 100 million Brazilians who rely on our service… in order to force us to turn over information we repeatedly said we don’t have,” a statement said.
Earlier this year, the same judge ordered the arrest of a Facebook executive that is based in Brazil simply because he failed to comply with an attempt to block WhatsApp.
MUST READ:  Etisalat Strikes Again With Another Cheap Data Plan!