by Martin
2 min read
0
152
SHARES
1.9k
VIEWS
Share on FacebookShare on Twitter
As we may have it, Facebook has pledged not to go against the long existing promise made by the co-founders of WhatsApp; to keep adds from its messaging service and to always respect users privacy. 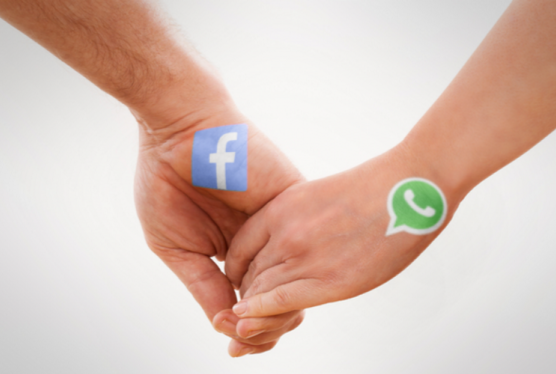 WhatsApp had long promised not to share its user’s information even after it had recorded over 1 billion monthly active users. In our little knowledge, it seems Facebook is looking for more ways to make money from WhatsApp even after they bought the messaging app in an unexpected $21.8 billion deal.

The Facebook-owned messaging app, WhatsApp said it has intentions of sharing phone number of its users with Facebook. This implies that very soon, users of WhatsApp will start seeing targeted ads on Facebook more frequently.

The Best WhatsApp Alternatives For Privacy and Security in 2021, Including The New Signal Messaging App

Currently, all users have been given the chance and a limited time to opt out and tell WhatsApp not to share your information with Facebook.
WhatsApp released a revised version of it’s policies since 2012 just before it was bought over by Facebook. The company described a plan on how it intend turning its messaging app into a “money-making machine”.
Very soon, companies will be able to place advertisements or send messages about sales to individuals. This will not take advantage over users as they could choose to control or block such messages from advertisers. It is worth mentioning that encryption will still remain as WhatsApp and Facebook promise not to use your message conversation for advertisement purposes
According to WhatsApp, current users are given an ultimatum of 30 days to accept the new policy term decide to stop using the service and if they accept the policy, they have another 30 days to opt out of sharing with Facebook
Share61Tweet38Share15
Previous Post

After 3 Good Years, Blackberry Is Returning To South Korea With Priv

The Best WhatsApp Alternatives For Privacy and Security in 2021, Including The New Signal Messaging App