Skip to content
During the weekend, the International Telecommunication Union (ITU) and Specialized ICT agency of the United Nations released a new data which showed that with the obvious reduction in the prices of ICT products and services, there are still 3.9 million individuals who do not have access to a lot of resources on the internet. 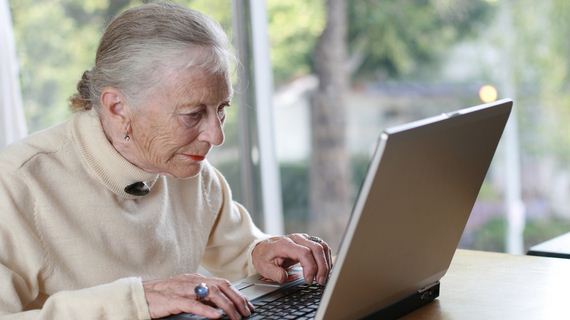 The facts and figures from ICT this year shows that 3rd world (developing) nations can now boast of the tremendous increase of internet users. This was confirmed by the Nigerian Communications Commission (NCC) saying that the country has over 92 million internet users.
If you take a second look at this, you will get to understand that the use of internet all over the world varies due to different reasons. For example, in developed nations, 81% of people use the internet, 40% of people in developing nations use the net while only 15% of people in less developed nations use the internet.
These were the word of the ITU secretary, General Houslin Zhao

Global interconnectedness is rapidly expanding, however more needs to be done to bridge the digital divide and bring the more than a half of the global population not using the Internet into the digital economy

On this topic, the director of the ITU’s telecommunication Development Bureau said its major role is to ensure they accomplish the 17 SDGs (Sustainable Development Goals) targeted this year.
MUST READ:  List of Top 5 Free Online File Converters

Right from the developed nations to the less developed nations, there are definitely people who do not have access to the internet, but the question the may buzz your mind is: Why Can’t This 3.9 Billion People Use The Internet? If you have anything to say, kindly use the comment box.

Pavlok: The WristBand That Shocks You When Ever You Spend Too Much Money
WhatsApp Will Be Blocked In Brazil For 3 Days
WhatsApp Now Allows You Send Documents Through Chat