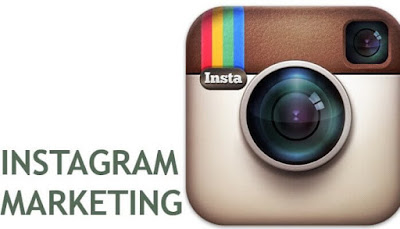 About five months ago, Facebook Inc started transforming its picture app, Instagram, into a good money making business. Ever since then, Instagram has been able to attract more than 200,000 potential advertisers.

In the month of June, Instagram made open to advertisers, it platform. According to the company, by September, the app was opened to anyone who wants to buy an ad. The company has recorded three-quarter of its advertisers to be coming from countries outside the united states.
Also, Instagram has grown in its user base, having over 400 million users as at last year. Comparing this to Twitter, which has been selling advertisements for over five years and yet has 130,000 advertisers and 320 million users.
This is an advantage since Instagram uses Facebook ads technology that allows advertisers to reach a large audience. Advertisers have the option to run campaigns across both Instagram and Facebook.
“The Facebook relationship has helped us grow our user base” and attract advertisers, said James Quarles, Instagram’s head of global advertising.
“People can be creative in using the two together and run things across both platforms. That really hasn’t existed much in the marketing world.”
Instagram did not reveal how many of its advertisers also use Facebook, but in the last earning call, Facebook Chief Operating Officer Sheryl Sandberg said 98 of Facebook’s top 100 advertisers also ran ads on Instagram.
Also Read: How to Add and Switch Multiple Instagram Accounts
While Instagram used to sell cheaper ads than Facebook, ads on the both sites are priced nearly the same.
Instagram refused to disclose its revenue, but eMarketer research firm predicts it will generate up to $1.5 billion as revenue this year.
MUST READ:  In five years time Samsung will abandon the smartphone market: Analyst