Skip to content
VLC, one of the world’s popular media player is now finally available for Chrome OS-powered notebooks. With VideoLAN as the open source project behind it, noted that the free application is a ported version of its Android counterpart. The app can be downloaded from the Chrome Web Store. 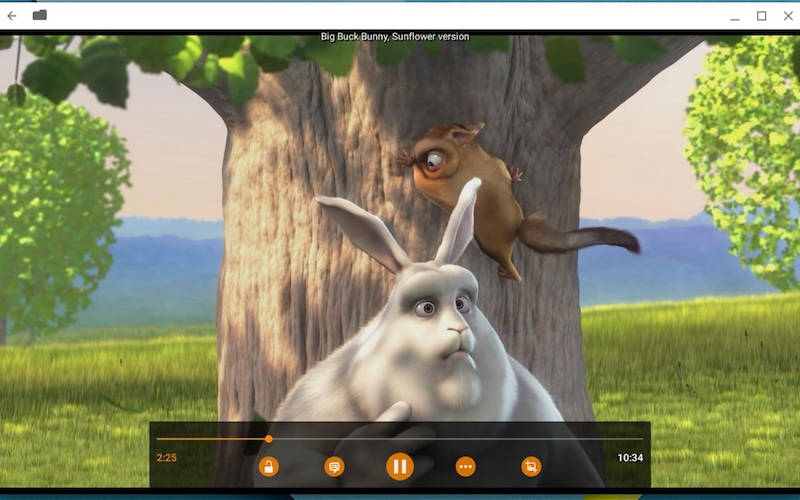 Much like its client available on other platforms, VLC for Chrome OS supports a large number of both video and audio files including mkv, DVD iso, flac, and many other formats. Also supported by this player is subtitles with auto-detection, and offers playback of streams, either local and on the Internet.
One of the developers of VLC player, JB Kempf revealed that creating VLC wasn’t an easy task.
MUST READ:  Google Projects: Here're 8 Cool Innovations From Google That Will Amaze You
The VLC player was wholly built on C and C++, and writing in JavaScript and other Web technologies is needed for Chrome OS platform. Google enabled an offline media playback for Chromebook notebooks. 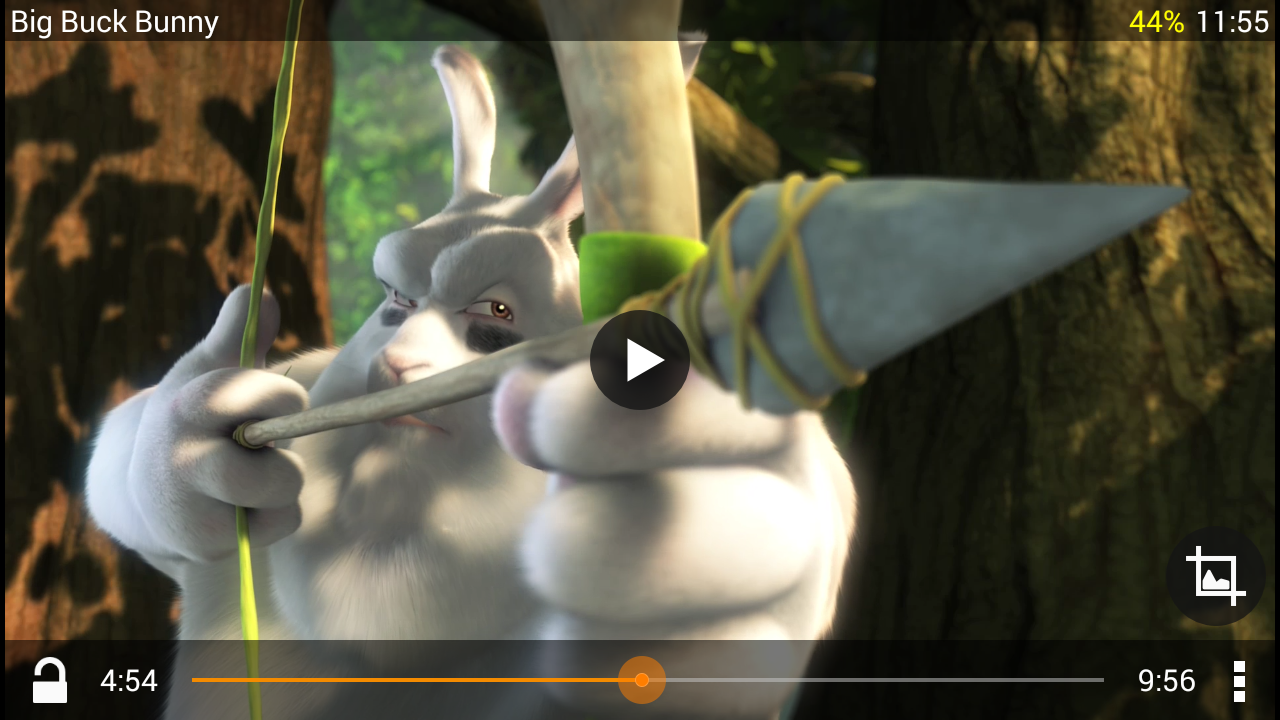 This was what Kempf wrote in a blog post

“For ChromeOS, the only solution we saw, before ARC was announced, was using PPAPI, NaCL and Javascript, but that would require to rewrite a complete interface in Javascript and would be a bit problematic for the database,”.

“That work would have taken months of work. Therefore the ARC solution was a blessing, and helped us to recycle 95 percent of the Android code and optimizations we did in the last months (some are not released yet),” .

Kempf said that the client works with two popular Chromebook notebooks, Chromebook Pixel and HP Chromebook 14. VLC for Chrome OS has not been tested on the Asus Chromebit, hence it is not sure whether it would work on it or not.
MUST READ:  How To Change Your YouTube Password [Step-by-Step Guide]

Google Projects: Here're 8 Cool Innovations From Google That Will Amaze You
Google Released Some Addictive Fruit Games To Anticipate Rio Olympics 2016
How To Change Your YouTube Password [Step-by-Step Guide]