Skip to content
You might have seen alot of images on the web claiming to be transparent phone, but the truth is that all of them are fake! 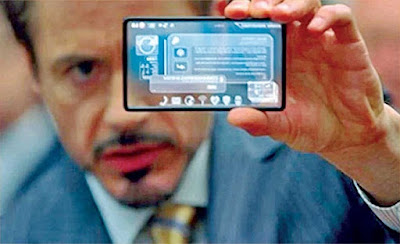 No original equipment manufacturer (OEM) has been able to make a true transparent smartphone but Vivo, a Chinese manufacturer currently taking lead in the market has summoned enough courage to release photo of an actual transparent phone.
Vivo might not be a big name to us in this part of the world but in China, they are considered a big name. Vivo is currently one of the top 5 smartphone selling company in the world and the company is popularly known for its flagship device, Vivo Xplay 5Elite, which is currently the fastest phone in the world. 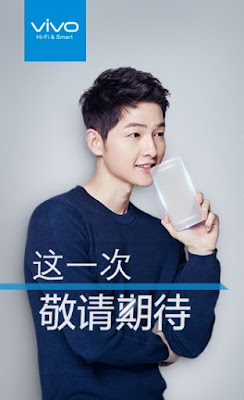 In a photo shared on Weibo, the company’s spokesman, Song Zhongji was capture with a ‘see-through’ phone. Nobody seems to be sure if the company has plans of releasing an actual transparent phone in the next future. But we are sure the company would never try to joke with its reputation by making fun of a product it would never release.
MUST READ:  [Video] This Is What Happens When You Poke Your Phone Battery

The question remains the same, could this just be a concept?

Ever since the photo was shared, there have been speculations on what the phone would be called, either Vivo X7 or X7 plus. But apart from this teaser, no official world concerning this device has been made.
While we follow this story, kindly share your opinion by using the comment box.

Is Google A Girl? Why Then Do Its Operating System Answering 'Girly' and 'Foodie' Names?
What Really Happens To Bullet When Shot Into the Air
9 Colors Of Death! What's The Worst Phone Color?
MUST READ:  Shocking But True! You Can Charge Your Phone With An Apple