Skip to content
With September just by the corner and with the series of announcements. Of course were are eagerly anticipating the iPhone 7 release, but before then IFA will take place. Although there had not been any Galaxy Note unveiling in the convention for a couple of years now, many Original Equipment Manufacturer (OEMS) still unveil other interesting technology at the convention. 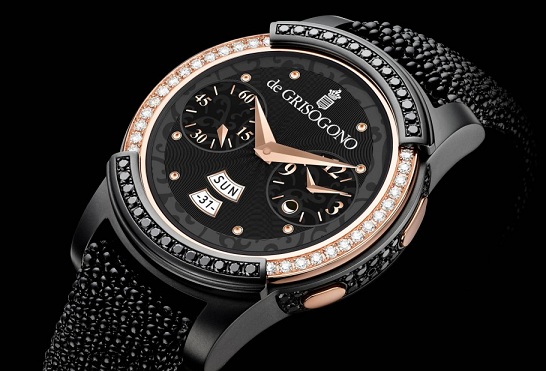 According to sources, Samsung will add an update to its Gear smartwatch family at the show and should logically called it the Gear S3. Although we’ve been hearing alot about this wearable now it seems Samsung will not just launch one device before the year runs out but will also launch the yet uncovered wearable also.

MUST READ:  Samsung Galaxy Note7 Specifications: Should I buy this or just wait for iPhone 7?

The tech company is currently taking lead in the Korean market and has already possessed the rights to the S3 Classic name. An extra latest trademark record additionally mentioned the “Frontier” title, however we still aren’t certain what to crate of that one.

It could happen to still be another version of the device. The Gear S2 did had a couple of little known and unrecognized variations hidden behind different carrier deals as well as 3G/4G monikers, so this perhaps a further effort to streamline the lineup. 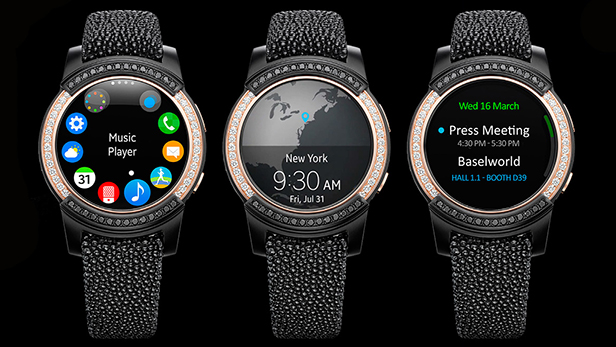 Nevertheless, considering the fact that we’ve already heard that the Gear S3 could have just a few additional sensors like a barometer and altimeter, all catering to a more energetic culture, “Frontier” probably a slogan of varieties.

MUST READ:  Samsung Is Already Trying Out Google's New Android 7.0 On The Galaxy S7 and S7 Edge