235,000 Twitter Accounts Have Been Shut Down For Promoting Terrorism

This not a joke! There is fire on the mountain.

Twitter Inc., have for so long failed to sell itself, is now planning on sacking 8 percent of its existing workers 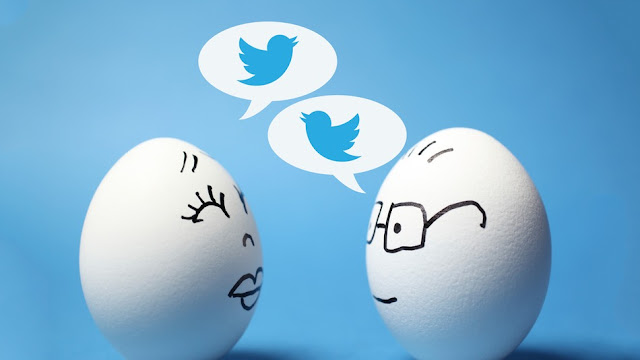 I don’t think this is a rumour because Bloomberg confirmed this in a report.

In line with the report, an official announcement will be made probably this week (when Twitter will finally release its third-quarter earning).

The truth be told “Twitter is becoming unprofitable“, this is no joke but was observed by market experts at the time when Twitter tried controlling its expenses in order to keep up with its sluggish sales growth.

Although a twitter representative has refused to reply or comment to this, do you think this decision will make Twitter the buoyant business it used to be?

235,000 Twitter Accounts Have Been Shut Down For Promoting Terrorism