Skip to content
The whole social media has been talking of the right to free speech, just after Twitter banned Milo Yiannopoulos, a tech editor for a conservative news site. Ever since he got banned, all his followers have been making racist tweets targeting a black comedian and an actress, Leslie Jones. 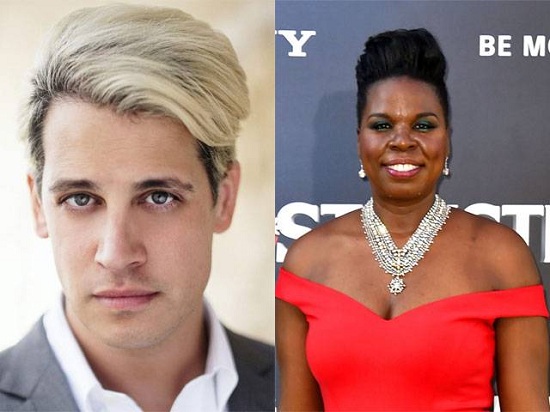 Yiannopoulos, with the twitter handle @Nero had over 388,000 followers, is said to have violated Twitter’s terms of service and hence have been permanently banned.
Hundreds of twitter users including his followers have been sending racist and degrading tweets to the female black comedian and a fellow cast member on “Saturday Night Live”. The abusive tweets came in regards of the release and reboot of the film “Ghostbusters” starring Jones and an all-feminine cast.
The high profile celebrity, Jones on leaving twitter, left a tweet saying, “I leave Twitter tonight with tears and a very sad heart. All this cause I did a movie. You can hate the movie but the shit I got today…wrong.”
According to Twitter,

People should be able to express diverse opinions and beliefs on Twitter. But no one deserves to be subjected to targeted abuse online, and our rules prohibit inciting or engaging in the targeted abuse or harassment of others

In Yiannopoulos’ defence, he said

With the cowardly suspension of my account, Twitter has confirmed itself as a safe space for Muslim terrorists and Black Lives Matter extremists, but a no-go zone for conservatives, Yiannopoulos told Breitbart. Twitter is holding me responsible for the actions of fans and trolls using the special pretzel logic of the left. Where are the Twitter police when Justin Bieber’s fans cut themselves on his behalf?

Ever since he was banned, the hashtag #FreeMilo and #FreeNero has spread all over the social network and users have been debating whether Yiannopoulos’ account should have been suspended or not. 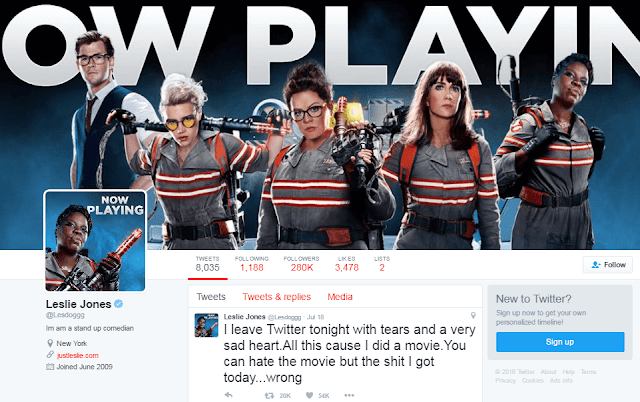 Twitter hasn’t said much about Yiannopoulos’ suspension but a spokesman said that everyone “be able to express diverse opinions and beliefs” but that “no one deserves to be subjected to targeted abuse online.”
Speaking with New York Times, Yiannopoulos said the suspension of his account marks “the beginning of the end for Twitter.”
These were his words: “Some people are going to find this perfectly acceptable, anyone who believes in free speech or is a conservative certainly will not.”

The Blue Tick: Anyone Can Now Request To Be Verified On Twitter
Twitter Account Of The Niger Delta Avengers Has Been Deactivated
How To Use Twitter In Nigeria Amidst Ban
MUST READ:  Fire On The Mountain! Twitter Plans To Sack Hundreds Of Worker