From the look of things, a lot of mind blowing smartphones will be released this year. Techno has introduced something new, an elder brother to the initial Techno Boom J7 that was released in the year 2015. 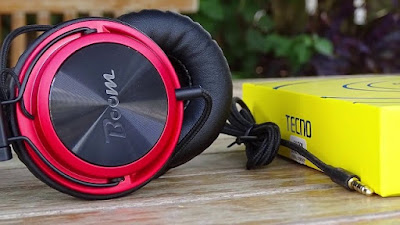 The Techno Boom J8 was officially launched on the 31st of March, 2016 and is one of the company’s product that will bring a change in the market. 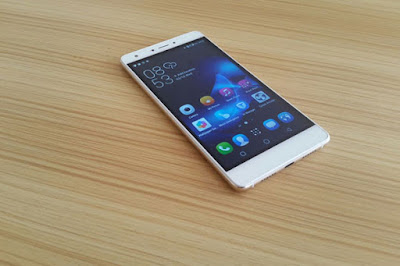 Early this year, there were leaks on the Boom J8; that the device will come with a major improvement. It happens that some of those leaks eventually became true, making it a better successor to the Boom J7.

Check out the specifications of the Boom J8
1. A dual Sim type (both micro Sim and dual standby) 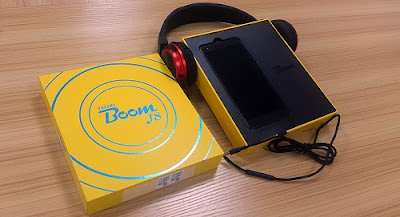 4. The device is built with a 5.5 inch display, a plastic body with a metal trimming and it comes in three colours; super white, space grey and champagne gold.

6. An impressive back camera of 13MP and a front camera of 5MP.

7. It comes with a non-removable battery of 3,000mAh and has a fast charging feature.

This device is referred to as boom, just like the sound of music. Therefore it comes with a free Headphone. It was specially designed for music lovers, students and fashion lovers. 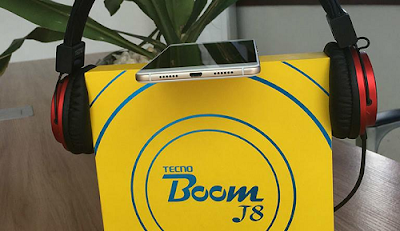 If you want to be the first to try your hands on this beautiful creation, make sure you get yourself the Techno Boom J8.

WhatsApp Wants To Release Another Feature Called 'Call Back'