Did I remember you saying you’re an Android user?

Excitement almost made me forget. 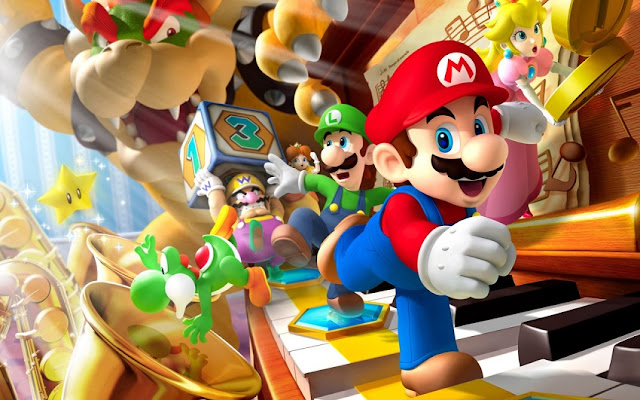 Old and Famous Mario, Mario, Mario has been swagged up and re-designed from it’s old self to Super Mario Run to a more classy century game, just for mobile phones.

Th game was officially announced this month and was initially made available to just Apple users. This indeed made a couple of Android users green with envy.

I write today to tell you that the prayers of the faithful ones are about to be answered. 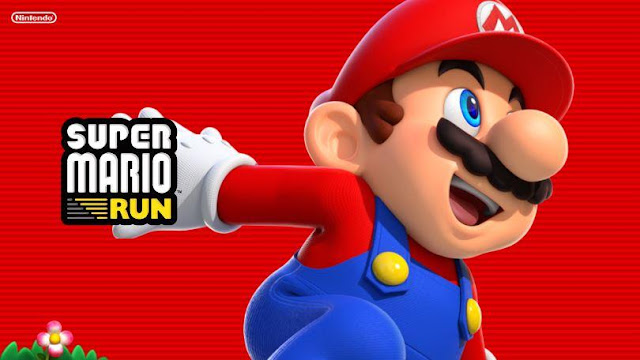 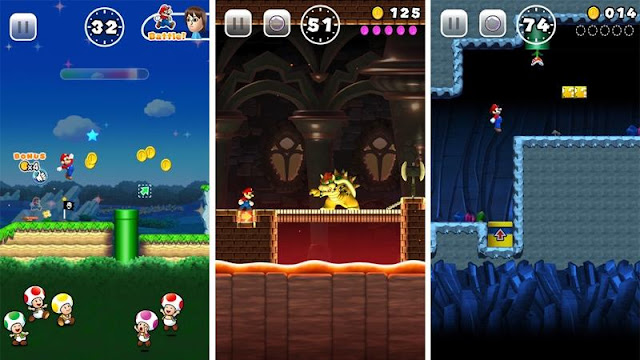 Even though know one knows per say, when it will come to Android, it’s worth mentioning that this is the first proper game Nintendo has made for the mobile platform. If you ask me, Pokemon Go is too awesome to be called proper. It’s a reality game!

MUST READ:  Nokia Will Announce A New Killer Android Phone This August

Like new Nintendo’s games do, the Super Mario Run has stolen the heart of many, making its way to App Store’s most downloaded list.

Funny enough, the game got 1 star review from users who’s expectations weren’t met and also, the game had a $10 purchase price after the three levels. This was something a lot of gamers found hard to succumb to.

Even though it’s still listed among the most popular games on the App store, there is no telling if same faith awaits it on the Play Store. Surely the Android version will be identical to the iOS in every way (the pricing isn’t left our either).

MUST READ:  How To Clear Cache On The Nexus 6P

Tf you’re looking forward to downloading the APK file of Super Mario Run once it is officially out’; expect to see 1 star rating or less from people who hating paying for stuffs. Lol.