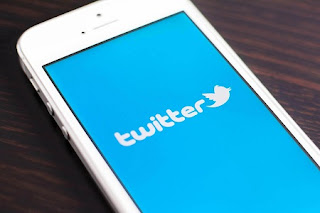 Report just came in that Twitter is testing a new feature that will allow users to add stickers to their photos just before uploading.

There are different suggested name for this feature. These names include; Stickers, Taptags, Stamptags, Stickits.

Although the testing is within a limited number of  user, the report says Twitter will also allow users see ‘how other users allover the world have been able to edit the same picture’, and will also suggest photos that you can edit and posts, breaking news and trending conversations for you to participate in.

I would like to bring to your notice that twitter is not the first company to introduce an add sticker option. Since other services like Facebook already allow users add stickers. Users of Snapchat can add emojis to either videos or photos.

Currently, the release date for the sicker adding option on twitter has not been made known to the public.

If there is a cool name you would like to suggest for the ‘add sticker option’, please drop a comment.