Skip to content
After buying an android device, the last thing we want is a disturbance; so we try locking out everyone from our life.

We eventually set up a password or pattern on our phones to keep the ‘kids’ and intruders away.

But no matter how much we try, some of these producers won’t appreciate us for buying their ‘awesome products’ by giving us some privacy. 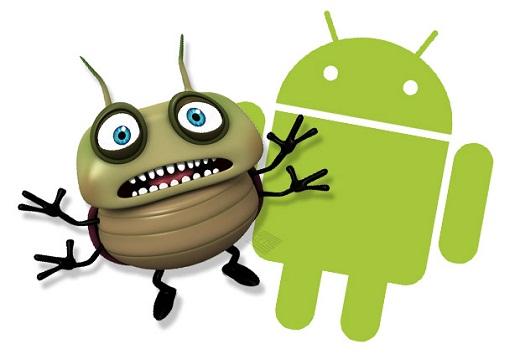 They just might have fallen in love with us.

Even though we consumers keep acting like the ladies; they need to woo us before we buy their next device. Lol.

With just a couple of months of using our newly bought phone, we start piling and downloading all the files we can get hold of.

Then the inevitable happens, we start noticing malfunctions.

Today I’m glad to let you know that aside from the malfunctions you deliberately cause (I mean those who download and pile up junk files and virus on their phones), some malfunctions are caused by a software know as Spyware.

This spyware was pre-installed by producers on their phones and might have gotten corrupt. That’s why a couple of your phones start malfunctioning.

You may think getting the latest phone in the market will solve this problem but it won’t.

Kryptowire, a Security Research firm that provides mobile application software assurance tools, anti-piracy tools, marketplace security analytics, and mobile brand protection carried out a research and at the end of its research, they discovered and believed that a group of software tools generally called Adups are included in some Chinese phones and other phones sold internationally especially the Blu R1 HD sold in the US.

Kryptowire has claimed that Adups has the ability to collect Contact names, SMS logs and Contents, IP address, IMEI data and sends them to the manufacturers in China without asking for users permission.

How cruel is that?

Well, more investigations are still going on but if this happens to be true and not a propaganda, the image of the software’s developer Shanghai Adups Technology will be tarnished.

We are promising to follow this story until the world comes to an end. I’ll urge you to subscribe to our newsletter and get an email alert once we publish something new. Don’t be afraid, we hate spams too.

MUST READ:  As IFA About To Kickoff, ZTE Reveals Dual-Speaker Teaser For Axon 7 Mini