How many smartphones do you know and how many of them do you love?
For sure, there are uncountable numbers of smartphones in the market and only a few of them have truly stolen our hearts. 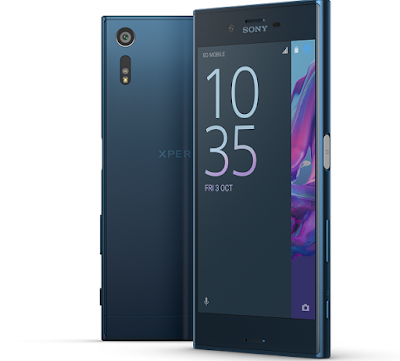 Sony products are for sure not left out. Although the company is not the largest smartphone manufacturer in Nigeria or in the United States, it does make some pretty awesome devices.
For the number of us who get excited on hearing that Sony has re-enforced with a new device; your excitement is about to get doubled!
Sony had earlier announced its Xperia XZ at IFA even in Belin and will release it to the public by October 2nd, ahead of the release, pre-order kicks off.

The phone is currently available for pre-order at Amazon for $699.99.  The phone comes in three colours; blue, black and silver.  At the time of writing this article, the black had a price tag of $717.59 (including free shipping).

Below is a quick view of the Xperia XZ’s Specifications