The 2016 Samsung Gear VR which was unveiled early this month alongside the Samsung Galaxy Note7 is currently available for pre-order. Amazon is presently accepting pre-orders for the device as shipping commences August 19. 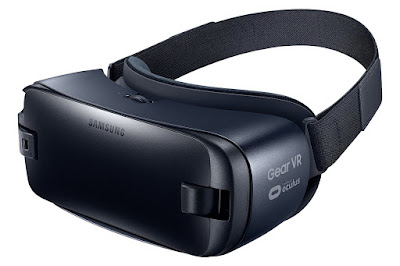 The price of the Samsung Gear VR on Amazon is $99.99, same as last year’s model. So if you’ve got plans on buying one  (take this chance now, because this device is one of the best experience in the mobile world. The device will be officially launched August 19th  so mark your calendar if you don’t want to make any pre-order.

Instagram is working on a new 'Channels' section for videos