Skip to content
According to the Korea Herald, Samsung will unveil the cause of the predicament that made it recall over 4.3 million Note 7 units for sale all over the world. This decision by the Technology giant follows a couple of investigation that started earlier November 2016. 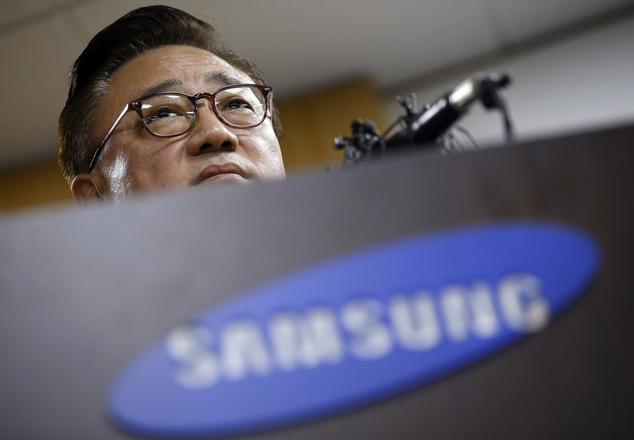 Every one is quite aware of the popular tale of Samsung’s Note 7 battery problem. “How things went from bad to worse and Samsung almost lost its reputation.”

Well, if you don’t know the tale of how Samsung Note 7 batteries became cute fireworks, I am wondering if you’re on this planet.

Because, even the kids in my neighbourhood know this, and so they now make funny jokes at people using Samsung phones.

We all know and saw what happened, but the cause of the problem is still a riddle yet to be cracked.

Revealing the cause of the problem would be a smart move from Samsung as it would help reassure investors and consumers like us that its completely figured and fixed the problem. For real this time.

This assurance will make consumers patronise the company when it builds new devices in the future, like the Galaxy S8 that is expected to launch March, 2017.

According to the report, Samsung’s own investigation is looking into the cause of the battery drainage, heating and explosion. After which the company will conclude on what to do with all the recalled Note 7 units.

Do you still trust Samsung or has your faith in the brand been shaken? Let us know in the comments below!