Samsung has already started sending out invitations for its event holding at IFA. If the South Korean tech giant continues its annual tradition of launching a new Gear Smartwatch at the event, right now is the time to prepare for the launch of the Gear S3 smartwatch. As IFA 2016 kicks off on the 2nd of September, Samsung has scheduled its event to take place on the 1st of September from 11.00 am to 12:00pm CEST. 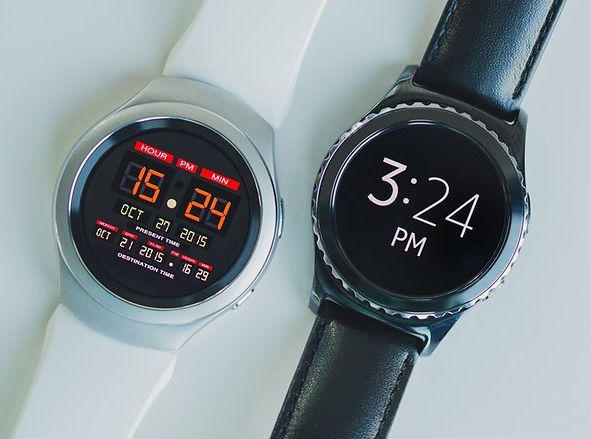 Samsung Gear S2
In making the launch of the upcoming Gear smartwatch even more obvious, the company also included two hands of the clock on the design of the invitation for the event. 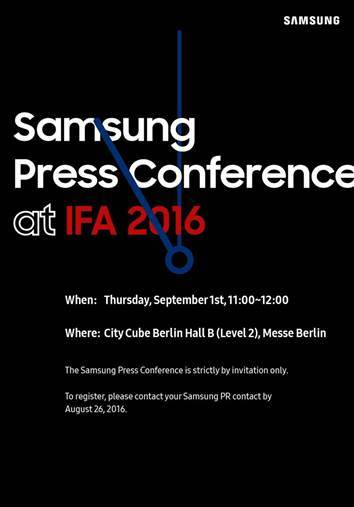 Samsung as well made a post on its Columbian website indicating that it will be launching its Galaxy Tab S3 precisely the same time as when the Galaxy Note 7, (i.e. September 2). The company made mention that the tablet will have similar features to its predecessor and will also come will some new features although not announced yet.
Judging from the look of things, the Gear S3 and Galaxy Tab S3 might all be launched at the same event, but let’s not get our hopes too high and wait for official announcement for full confirmation.
If you’re really interested in the Gear S3, I’ll advise you mark your calendar and subscribe to our newsletter so you won’t miss out on the launch and updates from us.
Share61Tweet38Share15
Previous Post