After so much rumor, Samsung has officially unveiled the Galaxy Tab Active 2, a robust designed tablet for employees and maybe game lovers (hehe). The Galaxy Tab Active 2 which have a thin and light design is specifically built for business purposes but with all it features, game freaks may have just found another toy.

And as expected, it is an Android Tablet! – though it does not come with the current android OS version.

The Samsung Galaxy Tab Active 2 is MIL-STD-810 certified. Which makes it rugged and strong. Strong in a sense that it can survive extreme climates, pressures, temperatures, shocks and traps – which obviously are good characteristics of a tablet.

MUST READ:  Samsung Galaxy s6 Waterproof: The Truth & The Hypes 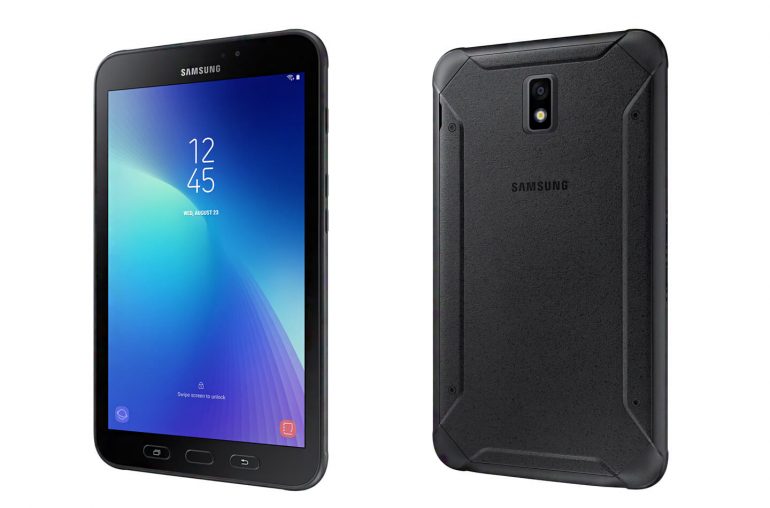 The Galaxy Tab Active 2 just went official, will be available for sale in the Netherlands at the end of November. Kindly subscribe to get updates on some of its cool features when I publish them.

In the mean time, what do you think of the new Samsung Tablet? Share your thoughts in the comments

Samsung Galaxy Note7 Specifications: Should I buy this or just wait for iPhone 7?
Samsung Galaxy S7 Active: After So Much Hype Has Been Confirmed "Not Water Resistant"
Samsung Galaxy S8 Might Be The First Device To Rock New Bluetooth 5.0