The Galaxy S8 rumours galore continues with but a different intel for the tremendously-anticipated flagship. Despite a large number of rumours, there has been yet another report matching the just launched Bluetooth 5.0, a standard of the Galaxy S8. 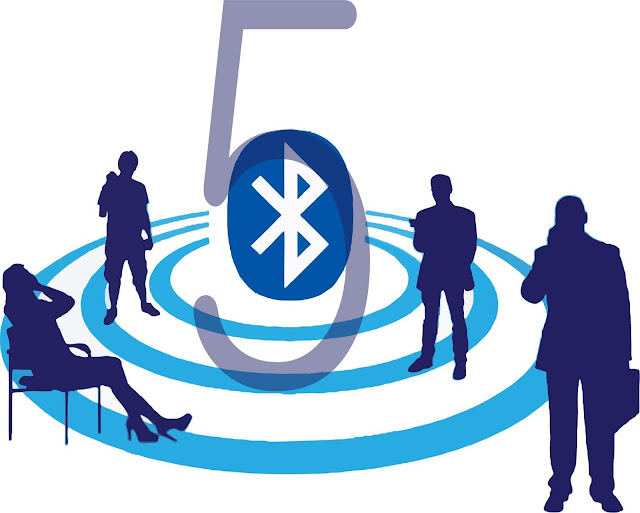 Samsung being a member of Bluetooth Special Interest Group, has been given certification by the group and anticipations are that ‘within 2 to 6 months,’ the tech giant should release its first device running on the Bluetooth 5.0.

According to sources, the Galaxy S8 ex should be officially announced at the end of February and go on sale in March. Since March is only about 3 months from now, there is no point doubting the prediction of Samsung’s next device becoming the first to rock the brand new BT 5.0.

MUST READ:  Samsung Galaxy Note 20 Review: Release Date, Elements, Specs, And All You Need To Know

What’s so cool about the Bluetooth 5.0?

This will, however, be a good standard for the S8.

So far so good, the rumours concerning the Galaxy S8 are indeed thriving, some rumours claim Samsung will take the same part their biggest rival, Apple has taken by removing the headset jack. Even as placing every newly introduced technology seems proper, you must take all of these as probability until  more strong evidence confirms them.

MUST READ:  Samsung's Digital Assistant Now Available In India. Can You Guess When It's Coming To Nigeria?