Skip to content
Last week, I posted about a new Dual Camera Phone Samsung is releasing and I tagged it; the phone that will make you jealous  of Galaxy Note 8 Users

In a sense, it ought to make any Samsung user jealous. Same way the Nokia 8 is making Infinix and Tecno users jealous. 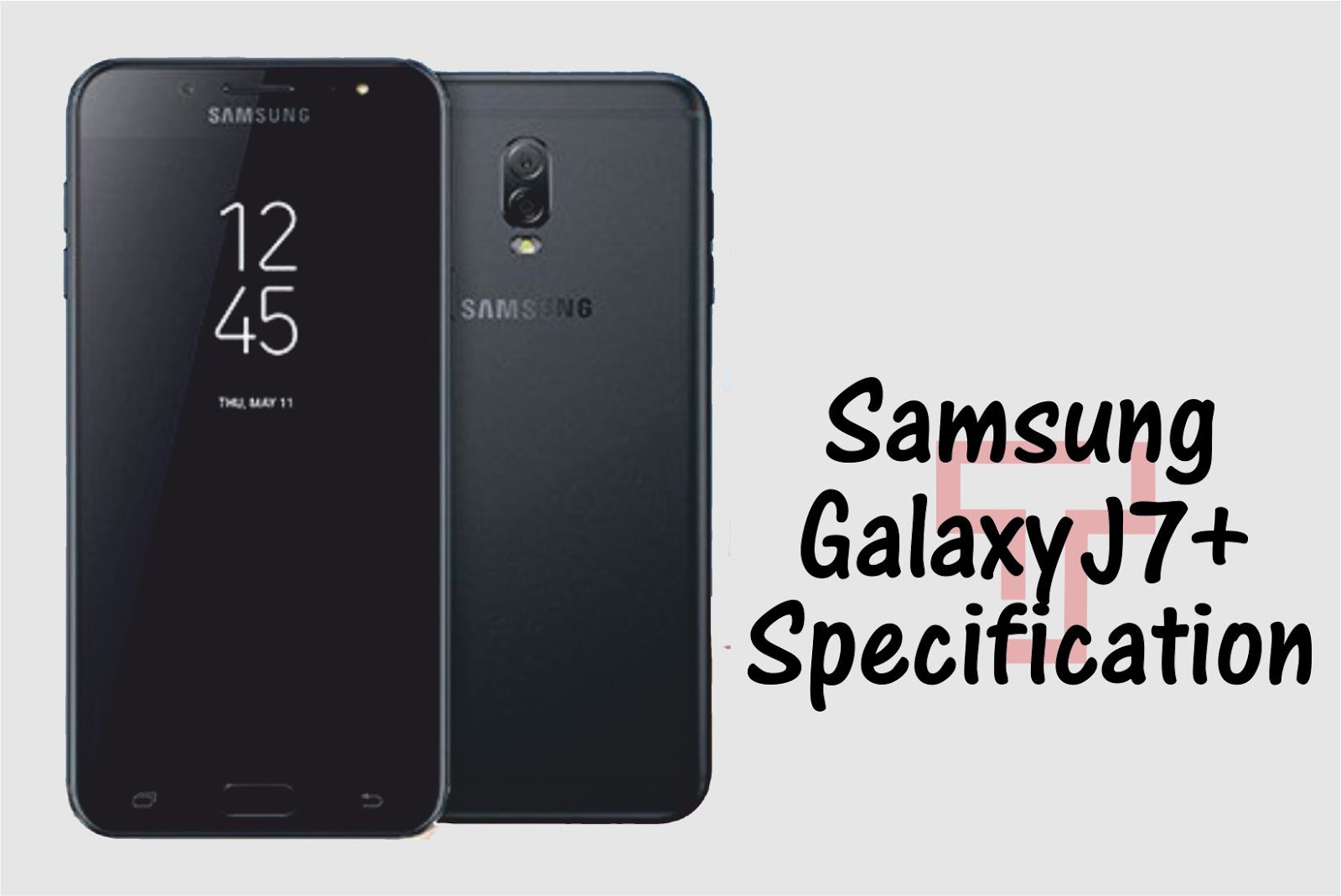 You know it’s kinda unfair that a couple of manufacturers who are not worth matching with Samsung are making phones with a dual camera but Samsung isn’t.

MUST READ:  Samsung Has Temporarily Stopped The Production Of Galaxy Note 7 For "Same" Reason

Guess the latter has become the sooner…

Samsung has added another phone to its line of J7. Though the J7 Plus comes with 3,000mAh (which is a downgrade in terms of battery), the dual camera makes the difference. Here is the specification of the Galaxy J7+

What do you think of the Galaxy J7+? Share your thoughts in the comments

Full Specifications: Xiaomi Redmi Pro Comes In Three Of Your Favourite Colour
Do Not Panic; Galaxy Note7 Sales Will Resume On September 28
Samsung Galaxy S4 Won’t Turn On? Do This Right Now!