Well, I still love Samsung, and my current Galaxy does just what I want it to do… So what’s the hush?

But yet you’re still wondering when your beloved Samsung will turn up and start making phones with (Dual) 2 in one back camera?

… it’s either you’re about to get a lot more jealous or happy.

The new version of Samsung’s Galaxy J7 (2017) will make you jealous of Galaxy Note 8 users in a lovely way. 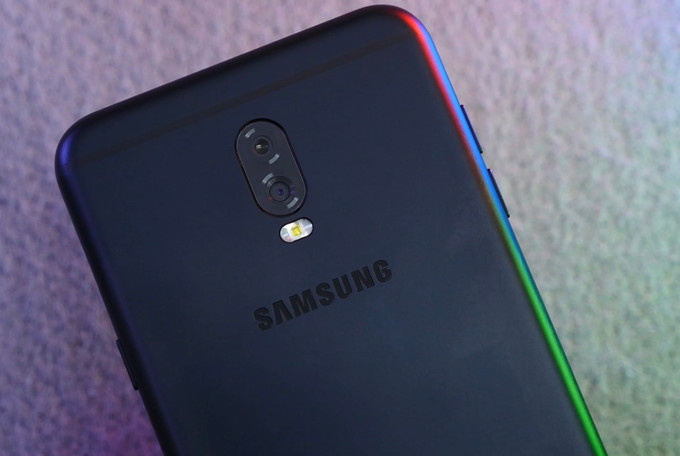 While the Samsung Galaxy Note 8 has not surprisingly amazed us, we weren’t sure initially if Samsung intends to keep it cool with the Camera specification.

I believe the new Galaxy Note 8 being a successor destined to wash away the sins of the Note 7, is something that should give you joy. (yeah)

A single turn up by Samsung was dope and so … (shining my 32 teeth) The Galaxy Note 8 Specification starts from Interesting… to Awesome!

… am glad to break it to you guys with all certainty that the Tech Gaint is ready to venture into making phones with dual cameras.

(Lol) I meant it would be called J7 + and it’s gonna be one of the two Samsung smartphones to feature a dual rear camera.

… But I know you can’t be jealous.

If you’re a fan of leaks but probably you didn’t hear that Legendary Evans Kidnapped and Leaked the Galaxy Note 8, here’s an insight of the specifications of Galaxy J7 +

At the back (talking about the rear/primary cameras) is a 13MP f/1.7 snapper and a 5MP f/1.9 second unit. And just like the Galaxy Note 8, the dual cam is capable of Samsung’s new Live Focus portrait mode.

While you could start smiling already, cos you’d be getting what the Note 8 has, Samsung isn’t going to let you steal the Note 8’s party.

It’s not clear if the j7+ will feature the autofocus 2x optical zoom and dual-LED (dual tone) flash – a feature that the Note 8 has.

Taking a nice spot at the front is a 16MP front camera for you to take awesome selfies like our ancestors. 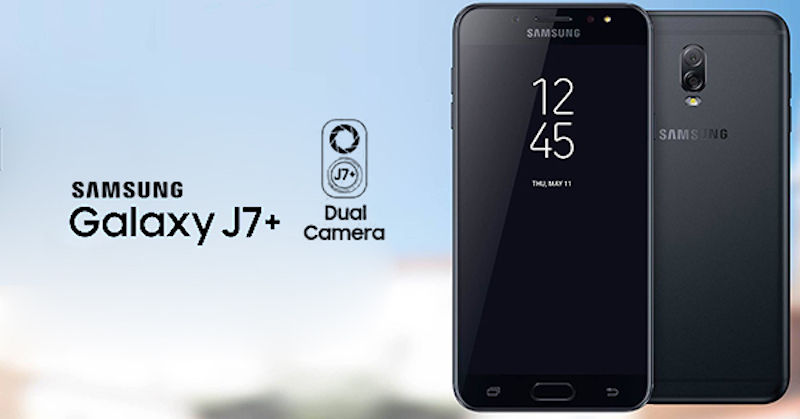 So, here are the rest of the specs.

– OS: Android 7.1.1 (Nougat). Some geeks believe it would surely get the Android Oreo update probably next year.

A Recent press release has confirmed that there will be a dedicated Bixby Button.

But unlike the Galaxy Note 8 and Nokia’s Nokia 8 which supports 4k video recording, the Galaxy j7 + is coming with a 3000mAh Non-removable battery and a 32GB internal memory which can be expandable with MicroSD.

As of now, it’s not yet official how much the Galaxy J7+ will cost and personally, I’ve got no clue either.

Kindly share you toughts in the comments. cos the Number 1 Consumer Commandment Says #WhatSaysThou? If You Break It, The god Of Tech Shall Visit You With Power Bank Problem, Hehe.