Samsung has decided to join the gang of  Windows Mixed Reality Headsets makers. And with hopes of standing edge to edge with the likes of Lenovo and Asus (who are already in the business), they’re launching their very first WMR. 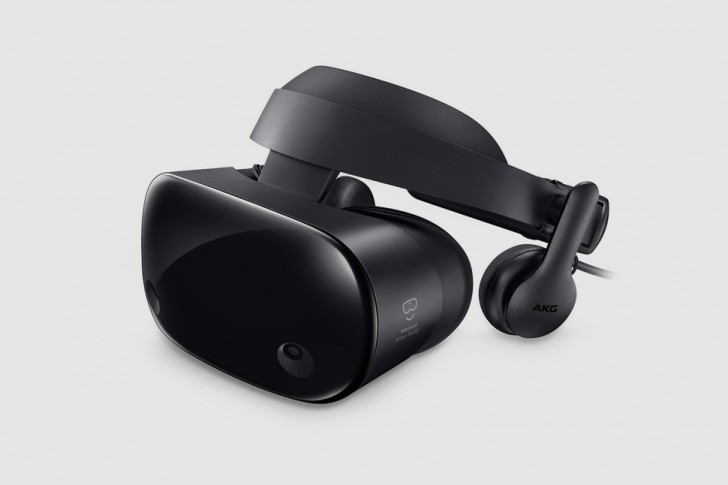 Guess you know what?

Because it’s Samsung, there’s sure going to be a competition.

A couple of image leaks just went live. One showing the Samsung WMR headset alongside Microsoft’s Motion Controller while another shows it will come with AKG-branded built-in headphones.

For now, there’re no details on how much it will cost or what features will make it stand out from that of Asus and Lenovo. Samsung may likely unveil its WMR at the upcoming Microsoft event holding October 3.

Glo Free Data Day: What You Shouldn't Be Expecting

Nokia 3310 Has Been Relaunched Once Again With 3G Network

Nokia 3310 Has Been Relaunched Once Again With 3G Network