Nigeria and a bunch of other countries can’t use the assistant (yet), India couldn’t as well.

And that’s because no one could use the Voice Assistant initially. 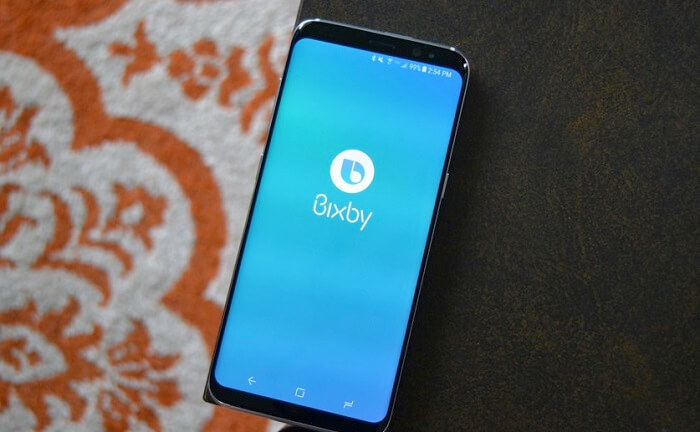 It was right after the launch of the Galaxy S8, that Samsung made its Digital Assistant available.

And as it is traditionally done, the first launching happened in South Korea, the company’s home country. After which it headed to the US to make it’s second mark.

Currently the Bixby Voice is rolling out worldwide and it has just hit India.

Keeping in mind the diversity in Indian accents, one would think the Digital Assistant might face problem
s in decoding voice command but Samsung already has things planned out.

According to Senior Samsung India Executive, Bixby has been optimized to understand Indian accents”

Samsung has given words that even those Indians who opted in for English (US) language will also find it easy to use the assistant.

There’re no words when Bixby will come to Africa. But with my hopes this high, I know Nigeria would certainly be one of the first countries to get it.

MUST READ:  Samsung Will Reveal Cause Of Note 7 Battery Problem Before 2017

If you’re going to guess, between now and Black Friday next year, will Nigerians be able to use Bixby and its feature?

Or is that too close? Okay, between now and the 2019 Presidential election? (Lol..) Make your guess in the comments below.