Skip to content
It should not sound strange to you that Samsung is currently working tirelessly in order to update its most recent flagship devices to run on Google’s newest mobile Operating System. From my little finding, I observed that Samsung has a tradition of introducing an update scheme every 2 years for its best models. 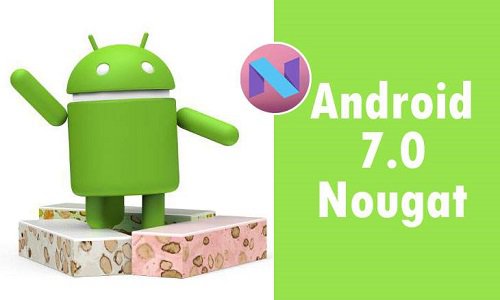 With high expectations, Samsung Galaxy S6 generation and other later flagship device should be among the few lucky phones to get the Android Nougat.
A listing from Geekbench claims that the update might be ready any moment from now. Ideally, the most recent generation devices are up first to receive the update.
As of now, there are no official words to the release date.
If the S6 generation is lined up for the update, then we could also conclude that the Galaxy S7 and S7 Edge will both receive the update together. 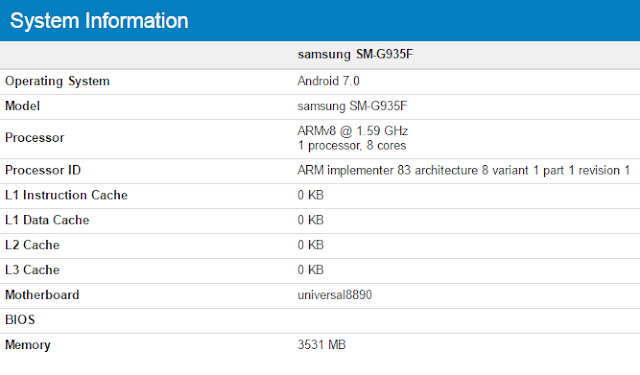 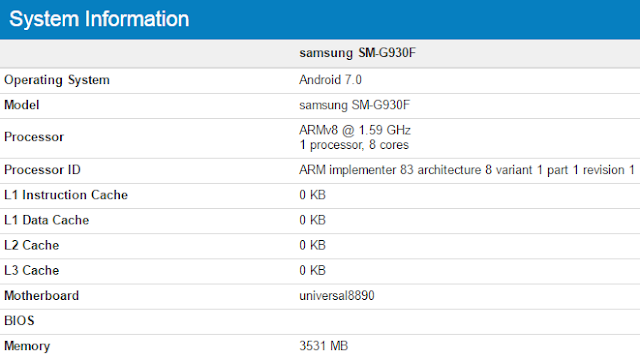 The recent launched Galaxy Note 7 should have been included in the lineup but Samsung has forehand stated that it will take them an additional two to three months to add the custom features in its Nougat build.
For the curious ones who want to know what Google added into this year’s release, I will advise you check out the Android Nougat Review.