Skip to content
If you have been living under a rock, you wouldn’t know that the iPhone 7 and iPhone 7 Plus were just announced at Apple’s main event in San Fransisco. Among the slew of things announced today like the Apple AirPods, Apple Watch Series 2, and the various App and Game cameos, the iPhone 7 and 7 Plus made their grand entrances. 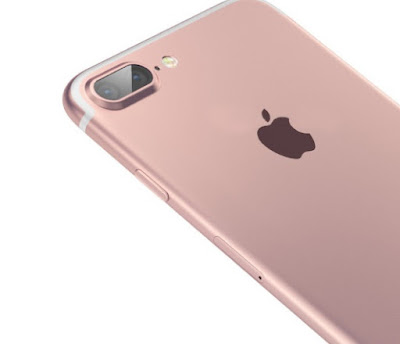 MUST READ:  People Are Already Queuing Up For iPhone 7

One week later starting on September 23rd, the iPhone will begin shipping to 30 more countries:

The iPhone upgrade program which lets you upgrade your iPhone every year is also now coming to the UK and China.
What color and size configuration do you have your eye on? I’m digging that matte black color, myself.
MUST READ:  Best Way To Know If Your iPhone Is Charging Or Not

Here is the pre-order link

24k Gold-Plated and Diamond Encrusted iPhone 7 & 7 Plus Now Available
Apple's New iPhone 7 Is Not Water Proof But Water Resistant!
Best Way To Know If Your iPhone Is Charging Or Not