Skip to content
From the look of things, it seems like one of the greatest feature on iOS devices is about come to WhatsApp. A recent leak revealed explanation text which shows users what to do when ask to give WhatsApp access to Siri. 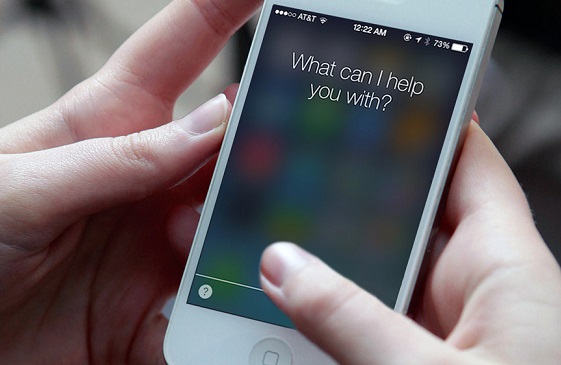 If you don’t use an Apple device, you should probably be wondering what Siri is. Siri is an “intellectual assistant” that are built in Apple iPhone 4s and later iPhones, iPod Touch and newer iPad devices to enable users speak natural language voice commands in order to operate the mobile devices as well as apps installed in it.
If Siri hopefully comes to WhatsApp, users will be able to read and send messages without stress by the mere use of voice command.
According to report we got, this feature will most likely come after the release of Apple iOS 10 and mind you, iOS 10 is a promising operating system that would let different third party apps use the “intellectual assistant”, Siri.
It is worth mentioning that a couple of third party applications curretnly support Siri but sadly, WhatsApp is among the numerous apps restricted from using this service.  Well, any time sooner things will change if and only if this rumor happen to be true.
We did some quick findings and it happens that there have been no official words from WhatsApp concerning it messaging service getting Siri support.
MUST READ:  VLC For Android Has Been Updated To Version 2.0 And Can Be Downloaded For Free

This news leaves no doubt in my heart because ever since Facebook bought WhatsApp, there have been series of development, ranging from the end to end encryption, document sending option, writing in italic and bold, quote and reply previous messages even to the very recent voicemail features.

If you would like to receive more updates concerning WhatsApp, kindly subscribe to our newsletter and we would sent every related updates straight to your email.