Skip to content
So, I was in Berlin the other day night.

Together with the big tech gangs witnessing the release of new phones and technology at the ongoing IFA convention. 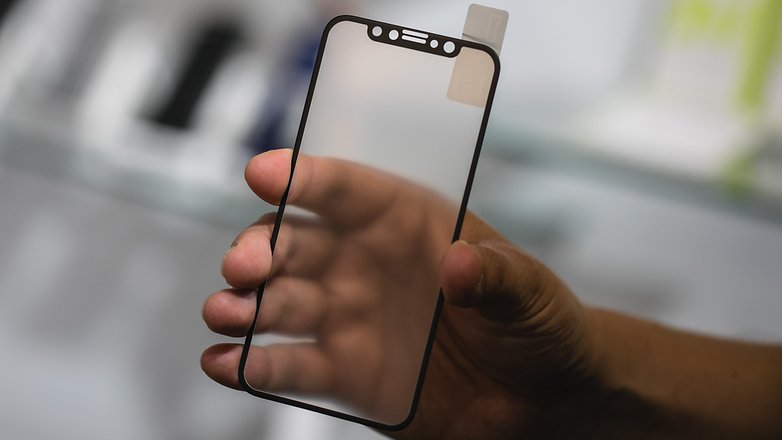 I was about to speak with the CEO of Lenovo when my dad tapped me.

It was all a dream after all? But mehn! Me being at Berlin felt so real. Real enough to be true.

But dreams do come to pass right?

As the glorious tech convention, IFA kicks off, manufacturers have started releasing a new line of products in fashionable ways.

MUST READ:  Best Way To Know If Your iPhone Is Charging Or Not

For an obvious reason, the iPhone 8 is the most craved smartphone at IFA this year.

So no doubt, with all “Serenre” Apple is going to make a grand entry with its latest flagship.

But it’s kinda awkward seeing iPhone 8 accessories on display at this time; not when Apple hasn’t said a thing.

We’ve always known Apple to be secretive when it comes to their new release. (mostly with the iPhones). But here are presenters already selling the iPhone 8 accessories.

Though Apple has not unveiled the phone officially, it’s more than certain that the phone will be called iPhone 8.

MUST READ:  Please Just Kill Me! 7 Hilarious Reactions Made By Nigerians Towards The iPhone 7 Price

So… (I can already hear you asking) 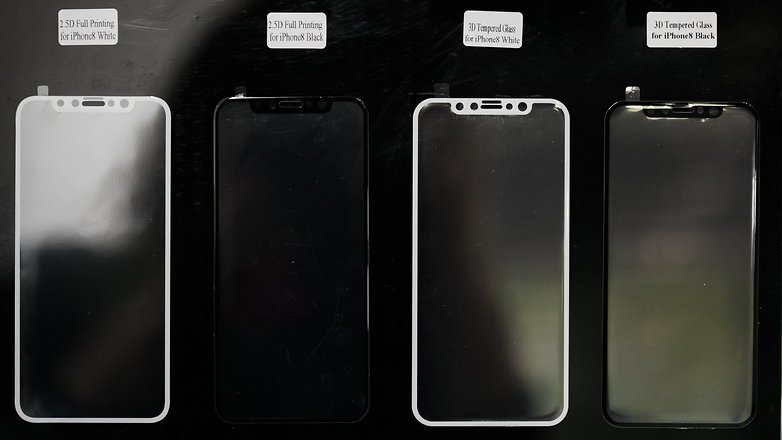 When Will The iPhone 8 Be Unveiled & How Much Will It Cost?

Apple is going to present the next iPhone to us on September 12, 2017. (This date has been confirmed)

Tech guys from AndroidPit who are at the convention got an insight of what the iPhone 8 will look like (in terms of display).

The protective glass reveals that the iPhone 8 does not have a home button and there won’t be a Touch ID sensor on the front. This means there’s evidence of truth in that the demo we sure in the previous leaks.

Since there’s no sign of the iPhone 8 yet, there have also been no words of how much it will cost.

…. I get the feeling that you wanna make a guess.

(Even though you’re a die-hard android fan) Give your best guess in the comments.

Hallelujah! The iPhone 7 Has Been Jailbroken Already [Live Photo]
Long Queue As Apple iPhone 7 Goes On Sale, Meet The First Person In Line To Buy One
24k Gold-Plated and Diamond Encrusted iPhone 7 & 7 Plus Now Available