Skip to content
A user of iPhone 6 and iPhone 6 Plus smartphone has sued Apple, the owner said the design defect made the phones’ touchscreens start malfunctioning and became unresponsive, rendering both phones unusable. 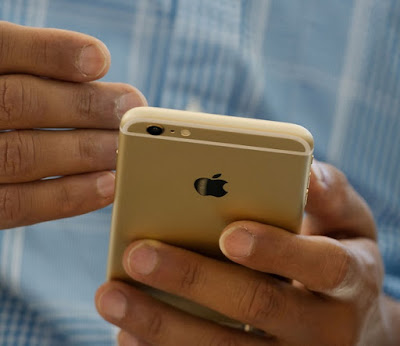 In line with a proposed nationwide class-action lawsuit filed on Saturday, Apple has been aware of this problem for a long time, which frequently surfaces after a flickering grey bar appears atop the touchscreens, but has refused to fix it.
The suer related the problem to Apple’s decision not to use a metallic “shield” or “underfill” to protect the valuable parts because it previously did on models of the iPhone 5.
These were words of the complaint filed in federal court in San Jose, California

Jun Bai of Delaware, Todd Cleary of California and Thomas Davidson of Pennsylvania are the named suers in the lawsuit, they have accused Apple of fraud and violating customer protection law in California. Their demands are unspecified.