For the disappointment part, we could actually argue that. [Hehe]

A phone that is barely 2 years old won’t be getting the Android 7 that was released last year, 2016? 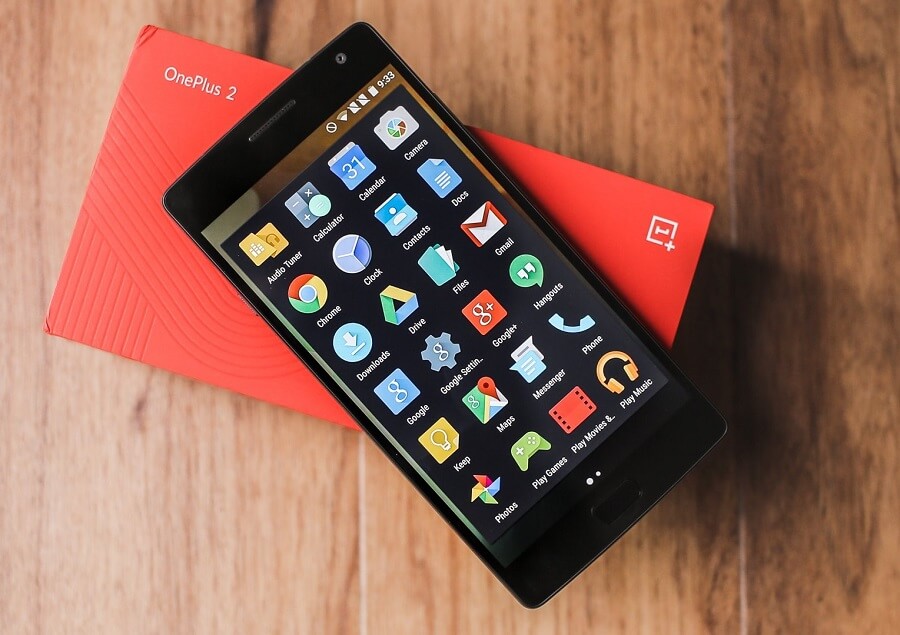 The Chinese company has just made an official confirmation that its very own OnePlus 2 won’t get the Android 7 (Nougat) Update.

These were their words

“Customer service has been telling customers this for a little while, we’re happy about what we’re doing with software. We already confirmed Android O will come for the OnePlus 3 and 3T.

So [no Nougat for the OnePlus 2] isn’t new and we think people were aware of it.”

Answering to the letdown, the phone manufacturer said:

When we built the OnePlus 2 we didn’t have the software infrastructure team in place we do now.

Though I heard OnePlus is pretty much the only company that allows you to unlock your bootloader, flash custom recoveries, root, and flash third-party ROMs, and not void your warranty.
It’s difficult to believe MORE.

MUST READ:  7 Key Things To Consider Before Buying A New Phone In 2019

Come to think of it, the only major update the OnePlus 2 got was that from Android 5.1 to 6.0.

For Christ sake, no one will buy a phone that is likened to go into extinction within a year. Would you?

I thought as much…

A consumer who felt disappointed on hearing this said.

I was planned to buy one plus 5, and now i think i should go to Xperia XZ. Dear one plus, first of all, find a good software team to bring latest updates to your flagships. Then we will buy one plus

If you’re seeing this as a letdown and a reason not to buy the OnePlus 5 (which will soon be unveiled), try flipping to the other side of the coin. By not giving the OnePlus 2 Nougat, folks would see more reason the choose the OnePlus 5 which would definitely come with Nougat out of the box

MUST READ:  The Most Extreme Unboxing Ever! - This Crazy Guy Unboxed The OnePlus 5 In A Lamborghini

But could it be that they’re less concerned about the OP2?