Skip to content
Good news it is! The great Nokia company which was previously bought by Microsoft is back. This time, they want to start making android phones. 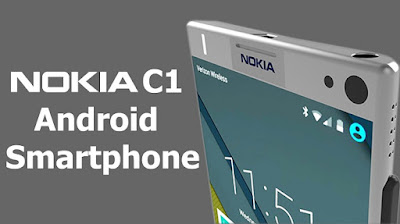 Their return into the mobile phone market is rumoured to bring about the Nokia C1- their first Android Smartphone which would be unveiled this year (hopefully).

Although Nokia had previously released the like of Nokia X which has both features of Android and Window, sources have confirmed that their new agenda is totally on Android phones.

If all the rumour happens to be true, then Nokia should release the Nokia C1. If not, then I presume they definitely have something up their sleeves for 2017.

MUST READ:  Huawei Honor 8 Getting The Wrong End Of The Stick Again - Probably Won't Get The Android 8 Update

There is no redemption better that reclaiming lost glory right?

We’ve always known Nokia phones to be the best! Their phones are durable and have long battery capacity. For those who have been having difficulties  finding a phone with just the right battery limit, worry no more, because Nokia phones are really cool when it comes to battery limit. 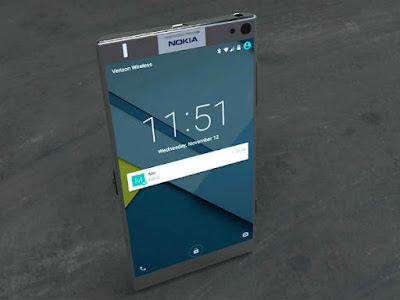 Rumour say the phone would come with the following specifications

What do you think about Nokia’s decision? Do you think Nokia can still dominate in the market with its product? Tell us through the comment box

Your Infinix Smartphone & Battery Might Be Fake! Here's How To Know
SIM-free And Unlocked iPhone 7 Now Available On Apple’s Online Store
See How Smartphone Qualities are Merged in Samsung Galaxy Xcover 3