Skip to content
A lot of guys were like “Nokia is dead and gone to its grave”.
Probably because Microsoft bought them and couldn’t cope with the trend? Some even believe they’re among the 3 manufacturers (BlackBerry, Motorola, Nokia.) Apple killed. 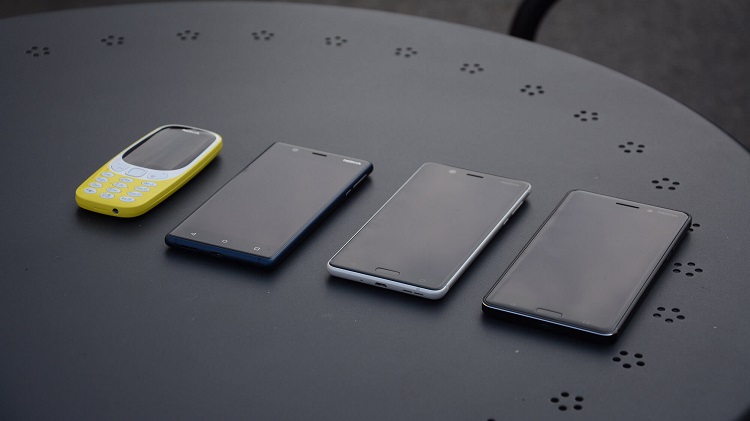 Graciously, our first love, Nokia is now (hopefully) under good hands, (HMD) and can once again include their brand name (Nokia) on the phones they make. Back then, when they were with Microsoft, they couldn’t do that.
Well, let me burst your bubble, the legend is back! This time for good.
Some folks were already criticising the company when they did a relaunch of the Famous 3310.
When a stop to some consumers, they gave me an assuring answer that … Until Nokia starts making something smart, they won’t buy.
MUST READ:  How To Change Your YouTube Password [Step-by-Step Guide] 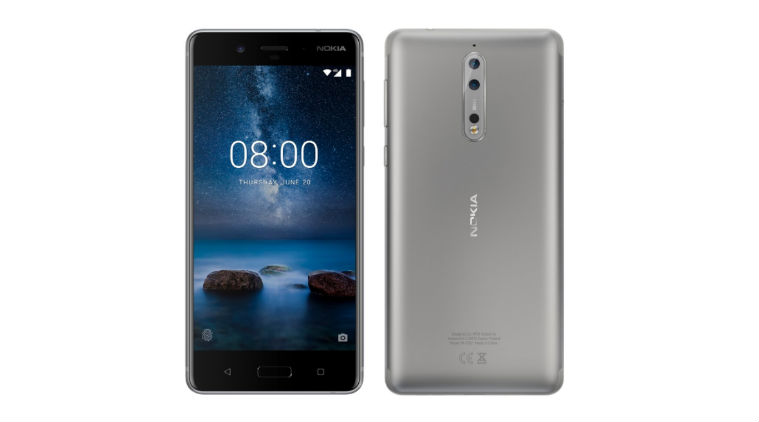 Talking about smart, Nokia just did another.

If you haven’t been hearing of Nokia 3, Nokia 5, Nokia 6 and the rest of them, here is something new; Nokia 8. At least you shouldn’t forget this.

The Nokia 8 is Nokia’s new smartphone that runs on Android. Sweet ha?? Cos it’s been almost straight 3 years since we saw a premium Flagship device from the company.
Guess what brothers and sisters? It’s got dual Camera.
Sources are confirming that Nokia has started sending out invites to the launch of this awesome “creature”

It’s believed that an event would hold on August 16, where the Nokia 8 will become officially available to us consumers.
So far so good, the phone is expected to come with a 5.3-inch display (1440x2560px), Android 7.1.1 (Nougat), 6GB RAM powered by Snapdragon 835 chipset.
And don’t forget it’s 13MP dual camera.
MUST READ:  Which Is Your First Mobile Phone? What Is Its Unique Feature?

I’m not sure how much the Nokia 8 will cost, but it’s going to come in at least 3 colours; Steel, Blue and Copper Gold.

What do you think of the Nokia 8 and most importantly, Nokia’s new drive to become a giant in the Android market? Can they steal our heart once again and reclaim their lost glory? Let’s know in the comment section.

Back And Ready! Nokia Will Be Releasing Nokia C1 As Its First Android Phone
Carriers In Canada Are Now Selling BlackBerry DTEK50
4 Exciting Gadgets Lenovo Will Be Launching At IFA 2017
MUST READ:  Infinix Hot 5: Here's Why Your Village People Won't Hate You If You Don't Buy One