Skip to content
Ever since Nokia broke the shackles Microsoft had on them (all thanks to their new boss, HMD), they’ve been working tirelessly to make a come back into the market and most importantly to win the hearts of consumers. 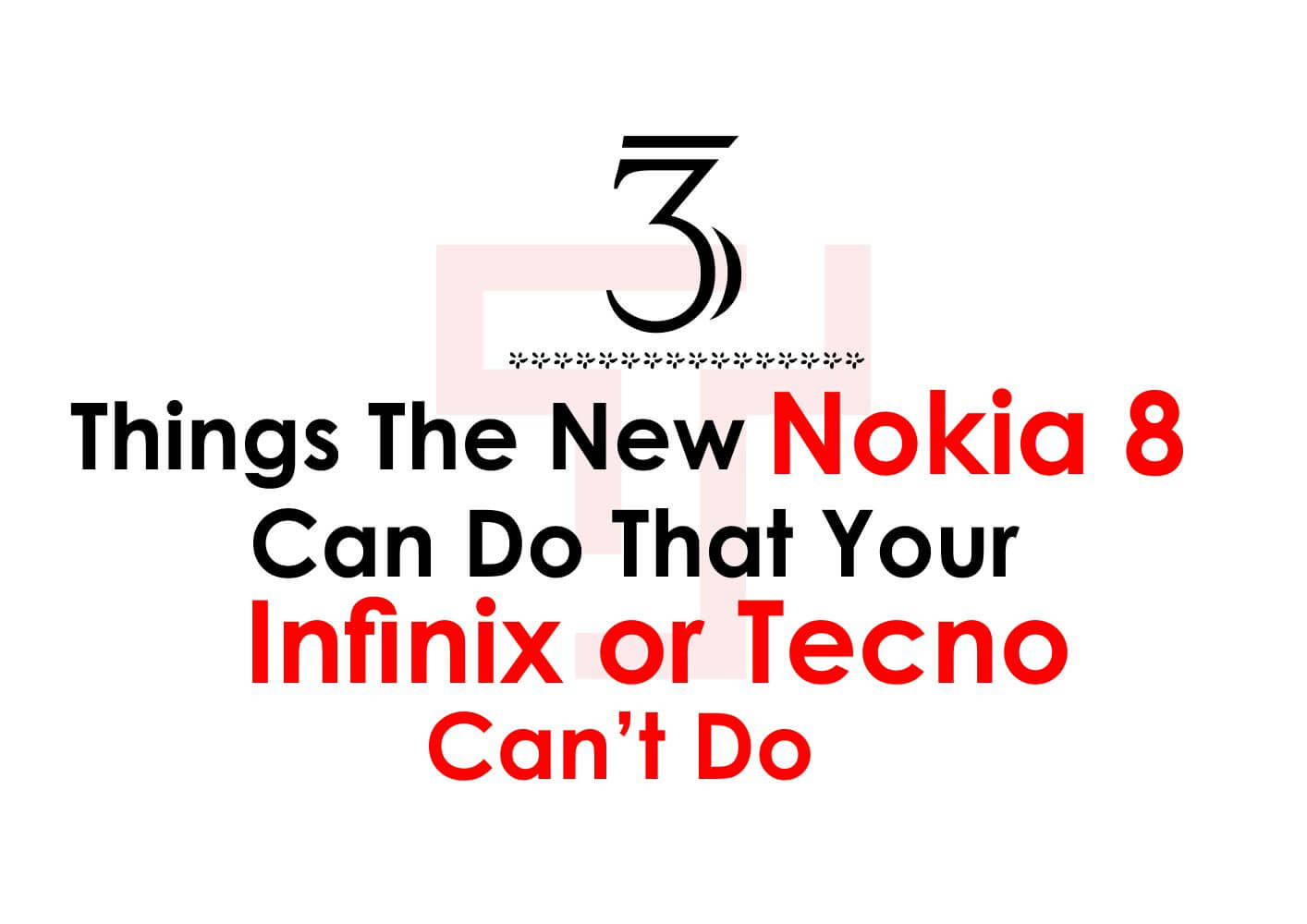 You know earlier, they launched a remake of the iconic Nokia 3310 and still on the pursuit to reclaim their lost glory, they’ve launched some set of Android phones. (Talking about the Nokia 3, Nokia 5, Nokia 6 and now…. the Nokia 8)

Even when some folks thought Nokia is only living on past glory and they might never ever return to using Nokia branded phones, the tech giant has decided to step up the game with hopes to take on and beat the all time rivals Apple and Samsung.

If you’re an Infinix or Tecno user, here’s what the new Nokia 8 can do that your phone can’t do.

1. Take Picture With The Front And Back Camera At The Same Time – #Bothie

The new Nokia 8 is the first mobile phone to feature this technology (Dual-Sight mode or as you may want to call it, Bothie)

The dual-sight mode is a new version of selfie which allows you use both front and back cameras at the same time (simultaneously). While using this feature to cover videos or take photos, your phone screen splits into 2.

With this, you can share both sides of a story. Sweeet!

Wait till this hash tag starts trending on twitter, then Tecno and Infinix users will be like 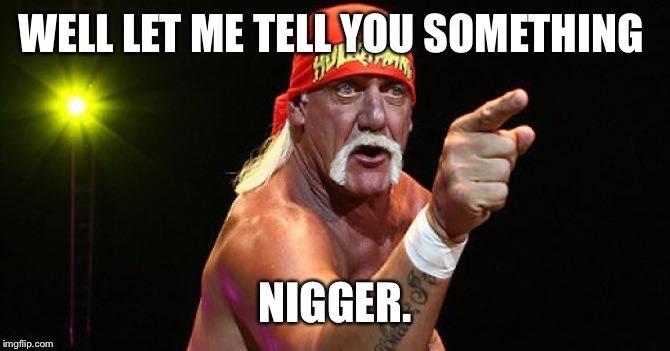 2. Produce Quality Video And Sounds Like The Ones In American Movies

You know that feeling you get when you capture a very long video, probably a wedding or birthday party and then you decided to grab popcorn hoping to watch the video and then you begin to hear too many voices in the background?

My brothers and sisters in tech, worry no more!

The Nokia 8 which has been designed to produce 4k videos also come with Ozo Spatial 360° audio (a technology used by Hollywood filmmakers and music producers).

For sure, this will put Hollywood technology in the palm of your hand.

I suppose you’ve always wanted to save yourself the stress of carrying wires about? But so far so good, neither Tecno nor Infinix is helping matters with that kind of innovation. 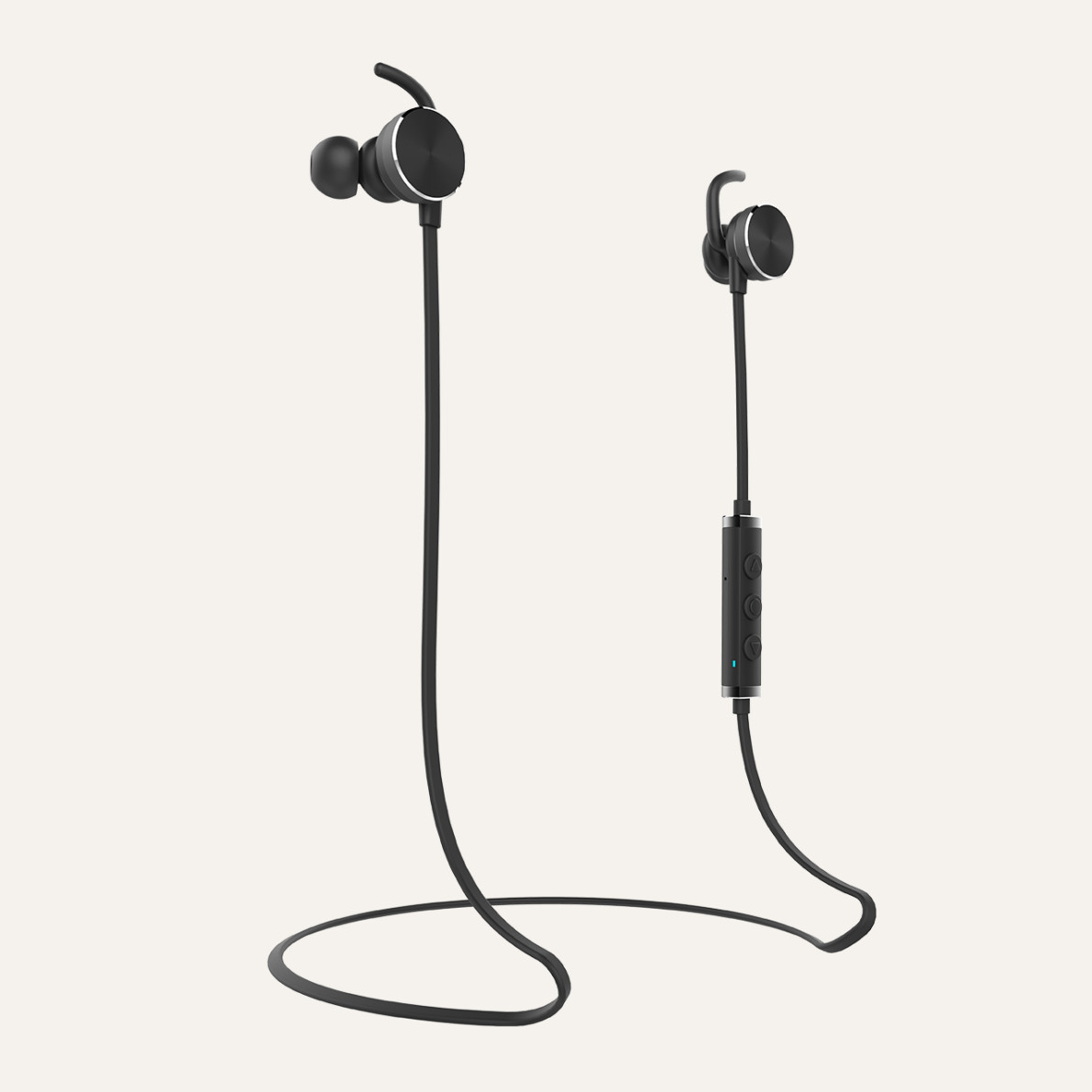 The Nokia 8 comes with the Nokia Active Wireless Earphones. Though Nokia didn’t take out the ear phone jack like Apple did in the iPhone 7, they’ve gone a step into keeping our technological life less wired with a Bluetooth headset which comes along with the phone.

– It has been fine-tuned to have high-quality sounds with solid bass tones
– It has specially-developed ergonomic ear tips that will let it fit comfortably in your ears
– And as part of the innovation, the active wireless earphone is water, sweat and dust proof.

If you’ve been following MissTechy lately, you should remember the tutorial she posted on how she plays music with 2 Bluetooth speakers. She was able to do that with the new Bluetooth version 5.0.

Before Infinix users be looking at me like… (Lol…) 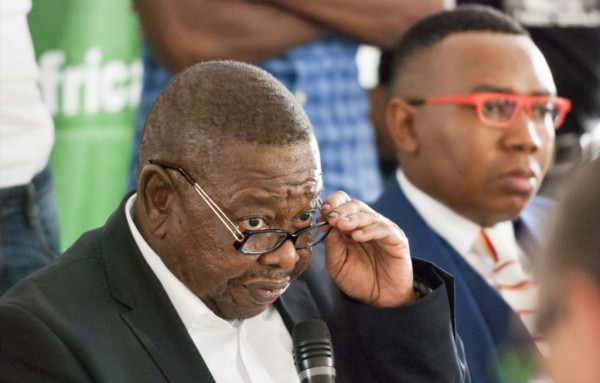 If it did, then get ready to double your hustle (like Orezi) just to buy one of this phone. Just keep scrolling until you see the price, hehe… 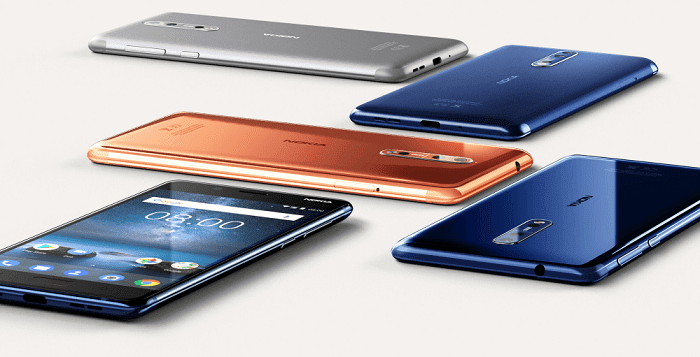 External Storage: microSD up to 256 GB

What do you think about the Nokia 8? Does it stand a chance with any Infinix or Tecno phone and should it even match an iPhone? Kindly leave your thoughts in the comments.

Don’t forget to get the Unlimited Guide To Buy A Phone That Does Just What You Want It To Do.

Here’s a video from Nokia Phones Design Team, you should watch it