It was a delightful news when we heard that Nokia was going to relaunch the iconic Nokia 3310 in a new century style. 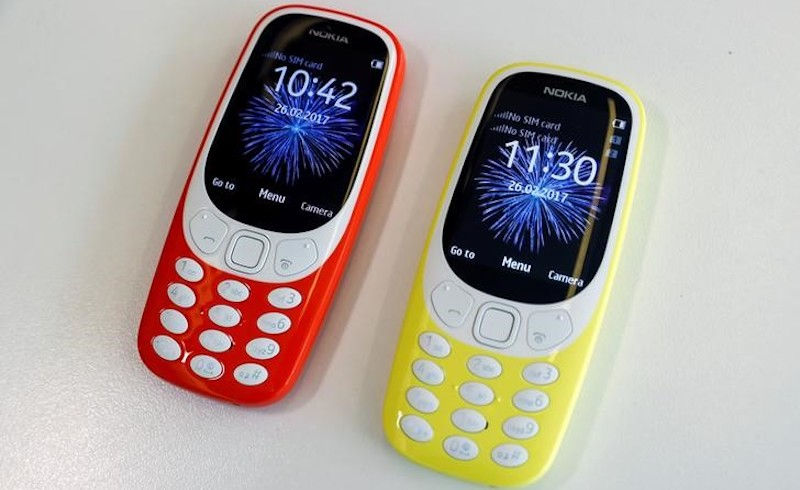 But later on when it was launched with 2G network, it somehow became a disappointment that left consumers with 2 options – either to get the Nokia 3310 as a second phone or make do with our current phones.

Well, even though Nokia did make their mark with the phone, I think there’s now a more reason why I’ll want the Nokia 3310 Black charcoal color option as my second phone

MUST READ:  Why you Should Get Your Self a Gionee S Plus

Nokia has taken a good step by listening to users request to include some modifications to the Nokia 3310.

In a press release promising 6.5 hours of talk time and 27 days of standby time, HMD has just announced the Nokia 3310 3G with some new design – new colour options, 3G network and new interface  that brings new arrangement to icons.

MUST READ:  A Smart Candle Exists! It Glows At The Command Of Your Smartphone

Does this new variant meet your demand? What else would you have expected the Nokia 3310 3G to have? Kindly share your thoughts in the comments.

Nokia Is Releasing The Nokia 8 Again. This Time With 6GB RAM And 128GB Storage
Legendary Evans Has Kidnapped And Leaked The Upcoming Samsung Note 8
Return of an Icon! 4 Nokia-Branded Android Smartphones and Tablets to Be Released This Year