Nike ‘Back to the Future’ Self-Lacing Shoes Coming In November

Earlier in March, Nike announced it’s Hyper Adapt 1.0 self-lacing sneakers and since then we have all been anticipating the day it will be released.
Nike has informed us that we have gotten to the promise land by introducing the self-lacing shoe. ‘ 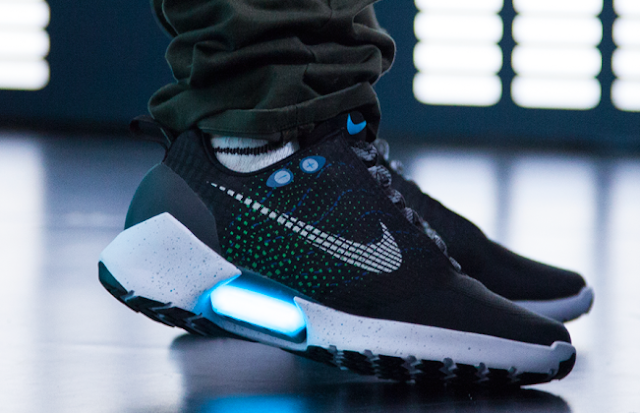 According to a tweet made by Nike PR Director, Heidi Burgett

HyperAdapt 1.0 will be available in the U.S. at select Nike retail locations. Appointments to experience & purchase begin 11.28.16.

Once you step your feet into the shoes and tap on a button found on the shoe, it tightens or loosens up and adjust to the size of your foot. This is made possible by the aid of an expandable nylon-lace bands that are clearly seen on both sides of each pair of the shoe. 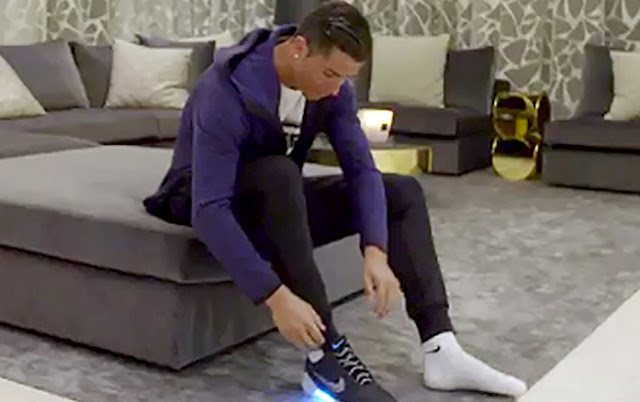 Wired post pointed out that Nike’s Vice President, Tinker Hatfield has been enthusiastic about this project for a number of years.
These were his words.

We’re talking about a project that’s maybe the most difficult in the history of footwear, I’m more excited about this than any project I’ve ever been involved with

Nike has not yet revealed the price of the sneaker, so don’t get your hopes too high because it won’t be cheap

Check out this first look of the Nike HyperAdapt 1.0 back in March

How to Have a Joyful Life

How to Have a Joyful Life