Good news for Sony Xperia X users! Sony has begun rolling out a new ‘Nougat-based’ Concept for Android firmware. The update carries a build number of 38.1.A.0.367 and comes with the for long prophesied support for VoLTE. 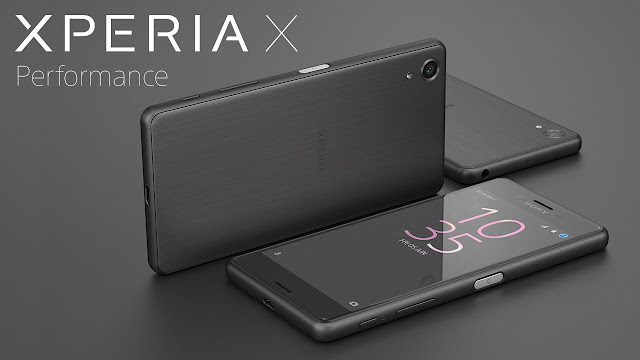 Currently, only the biggest carriers in Germany are supported, such big carriers include Telekom, Telefonica/02 and Vodafone. It is believed that roll out of this update will be hitting the UK and Spain next.’ 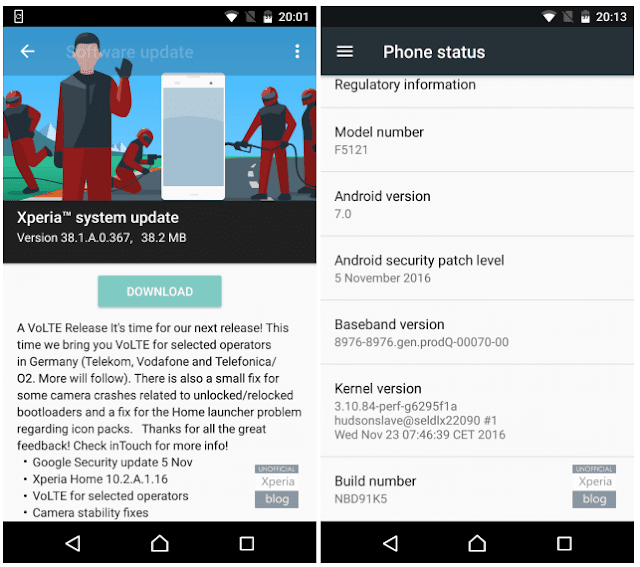 What’s so great about VoLTE

You probably already know what LTE is, it stands for Long-Term Evolution .

VoLTE on the other hands stands for “Voice over Long-Term Evolution.” It is a standard for high-speed wireless communication for mobile phones and data terminals.

With its support, users can access HD voice calls. Without VoLTE support, you can only access data or internet features. So therefore, mobile with VoLTE support can be used to make HD calls.

Nowadays when you’re at LTE network and you decided to make a phone call, your smartphone switches network to 3G/2G.

MUST READ:  Sony Xperia XZ Pre-order Kicks Off Ahead Of October 2 Release

Want to check whether your phone has LTE or VoLTE support?

Pre-order Begins As Sony Xperia X Compact Launches In US By September 25
Samsung Is Already Trying Out Google's New Android 7.0 On The Galaxy S7 and S7 Edge
Let's Not Argue Anymore, OnePlus 2 Won't Be Getting The Android 7 (Nougat) Update