New List Of Smartphones That Will No Longer Support WhatsApp

by Martin
2 min read
0
152
SHARES
1.9k
VIEWS
Share on FacebookShare on Twitter
At the kick off 2016, WhatsApp made a public announcement that by the end of the year, it would no longer support some devices and smartphones. The Facebook-owned platform claimed it was initiating this move simply because older mobile Operating Systems (OS)  no longer support the kind of features and capabilities they intend to included in the messaging application. 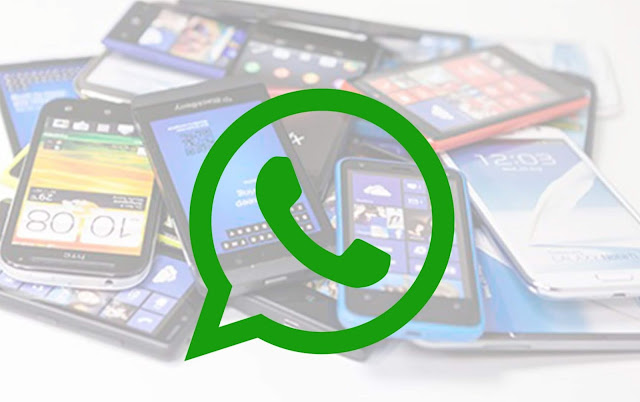 According to a February publication made on the WhatsApp blog,

While these mobile devices have been an important part of our story, they don’t offer the kind of capabilities we need to expand our app’s features in the future.

It appeared WhatsApp would go ahead and end support for a couple of devices until a delightful news came last month saying WhatsApp will extend support for BlackBerry and Nokia phones until June 2017.

In the course of this change, the original blog post on WhatsApp official website has been edited. However, the new change confirms that Blackberry OS, Blackberry 10 and Nokia users would still be able to use WhatsApp until June 2017 but devices running on Windows 7, Android 2.2 or below and Apple devices running iOS 6 or below just have less than a month.

How To Send View Once Media On Whatsapp

Now, here is the list of mobile platforms that will still support WhatsApp till June 30, 2017

Are you still using one of these devices? Well, it’s Christmas season and the clock is ticking. I think now may be the best time to upgrade!

Samsung Will Reveal Cause Of Note 7 Battery Problem Before 2017

How To Send View Once Media On Whatsapp