Skip to content
Did NCC actually change its mind or what? So unusual for them!

The news is shocking but it has been confirmed true! Isn’t this what we wanted? That they end this madness of increasing price of data?

So, this should be one of the relief-bringing news you hear before you cross into the new month, except you are expecting a BANK ALERT! 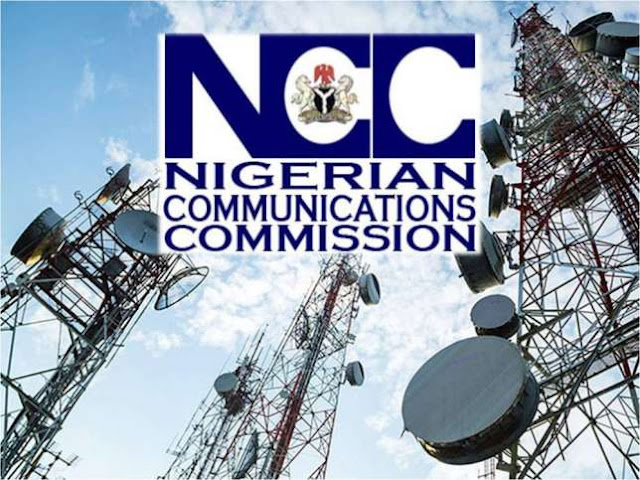 Nigerian Communications Commission (NCC) has suspended the move aimed at increasing data tariffs across Nigeria. This implies that the new minimum pricing template for data services will not be of use (for the now).

But is this suspension permanent or just for how long?

MUST READ:  The Death Of Naij Mail: Was It Inevitable?

Right now, no one knows.

Initially, the increase of data tariffs was scheduled to take effect on December 1 but it seems the hashtag #NoToTariffIncrement said it all.

The hashtag #NoToTariffIncrement has been used all over the web by many unhappy customers, and so it actually made a trend on twitter.

However, I guess the voice of some patriotic consumers were heard on the web.

We are all happy that this directive from NCC has been withdrawn but a lot of users are still worried and as such questions have been arising.

Will MTN and Airtel scrap their #25 night bundle?

Users are still confused because Airtel had already sent “scary notification” SMS  to its subscribers that it would call off its night plan by December 1st .

MUST READ:  Find An Event To Attend With BizzyBody

Now, let have a conversation! Is this suppose to be democratic? Is NCC suppose to have its way while we consumer just have our say?