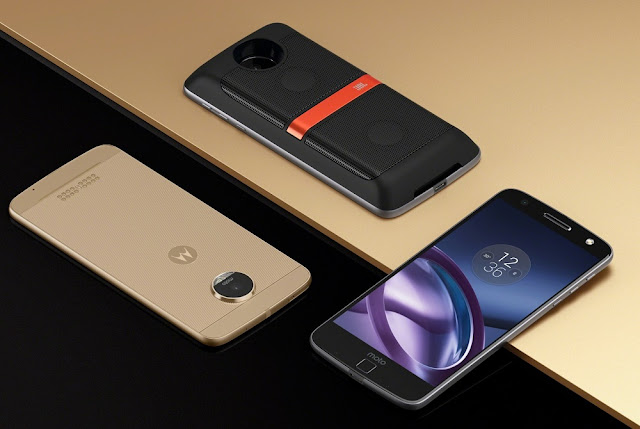 In line with the trend, Motorola has confirmed the number of its devices that would get the Android 7.0 update first, Motorola has therefore posted a complete list of its smartphones that will definite get the Nougat update.

MUST READ:  This Was How Our Forefathers Took Selfie - This Is How We Now Take Selfies

The company pointed out that the Nougat update will start rolling out in Q4 and also added that its Moto Z and Moto G (4th Gen) will be the first to get the N update.

As phone manufacturers plan on including the Android 7 on their new devices, have you ever wondered why google keeps naming its Operating Systems after food, sweets, candies and girly things?
Although Google’s first OS, the Android 1.0 was named “Alpha“, its predecessors were later tagged with “foodie” names such as Nougat, Marshmallow, Lollipop, kitKat, Donut and Cupcake

What else will the Android 8 be called?