There is nothing as annoying as when your computer crashes and you were told the motherboard got fried – indirectly, you killed it. This could actually make your heart skip a beat because once the motherboard of your computer is bad, finding a new and better replacement is almost impossible as well as expensive. 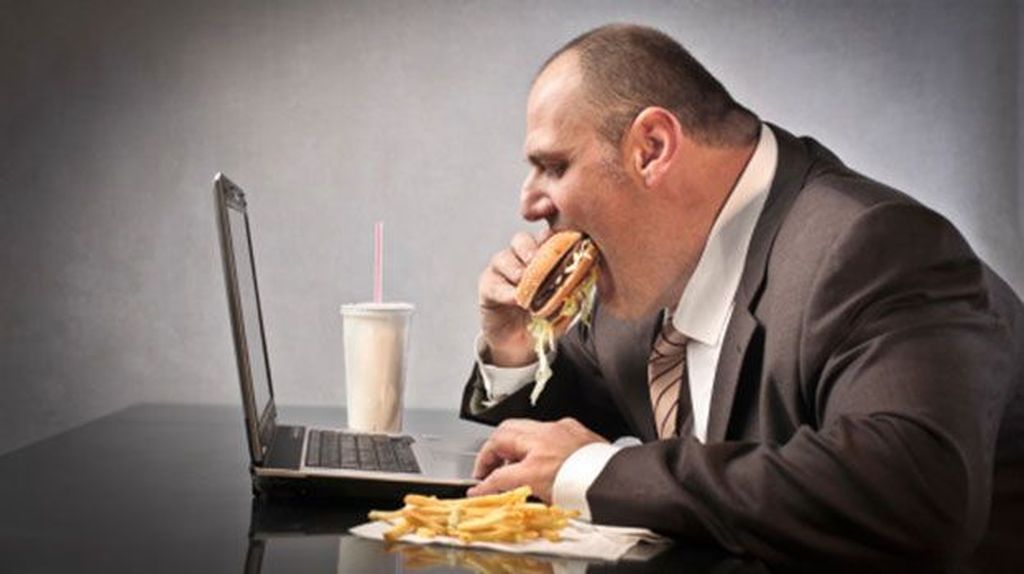 You could actually replace the bad motherboard with a new one and then the nightmare starts. Your computer starts to show signs of malfunctions. From one problem to the other.

… But there’s a delightful news

Motherboard problem is not inevitable and you can save yourself all that stress and pain of living with a dead motherboard. Here’s how.

1. Stop being lazy and don’t eat close to your computer

MUST READ:  You Care About Tech, So When Is It's Birthday?

A lot of us are fond of having a quick snack by our computer. True they say old habits never die, but here’s a spoiler.

It’s only a matter of time for bacterias to feast on the crumbs of snacks that fall on your computer.

2. Do not try to repair your computer by yourself

If out of curiously or whatever, you have opened your phone and you touched one or two things and miraculously a problem got fixed.

Let me remind you of this saying

I’ll advise you never try losing your computer by yourself. unless you’re a technician. If you want to repair it, take it to the guys who know their work.

3. Do not use a faulty charger or power cord.

Some people are either too lazy or think they don’t have the money and hence they would use that faulty charger for a very long time.
I have a friend who is practically guilty of this and had just lost his motherboard. The good news is that he is free from the bondage of laziness but unfortunately, he lost his system.
A large number of motherboard problems has been traced to the use of faulty chargers or power cord. It is best you buy a new charger rather than buying a new motherboard.
MUST READ:  Charge your phone from hot or cold drinks with this Device

4. Do not charge when electric voltage is unstable

A lot of us a fund of leaving our computer plugged to power even when there’s no light. Well, the unpredictable electricity in the country hasn’t left us with any choice but that’s not the best.

If your computer is plugged into electricity and you notice a sign of current fluctuation. You may want to unplug it if you don’t have any form of electricity stabilizer in your home. Whether it be a low voltage or high voltage, your computer could be at risk. There have been cases of people whose computer’s motherboard got fried due to change in electric voltage.

MUST READ:  Patriotic or What? INEC Uses This Made-In-Nigeria Computer Even Though It's A Pain In The Ass

Not with your life though but you should treat your computer like a bae. Carry it gently and protect it from dust, water and virus. A desktop should be covered when it’s not being put to use, a laptop should remain in a laptop bag.

Lastly, use a good and trusted antivirus to protect your system from virus attacks.

Like they say “to obey is better than sacrifice”. Simply obey these precautions and you won’t be sacrificing your computer.

If there is any other precaution you think is cool and you would love to suggest, kindly tell us through the comment box. In case your motherboard got fried, don’t hesitate, tell us your story.

You Care About Tech, So When Is It's Birthday?
3 Features You Should Find In A Good Smartphone
Which of These Old Nokia Phones Did You Rock Best?