Skip to content
Earlier in June, there was  a leak that WhatsApp would have a mention feature and a couple of us “the Doubting Thomas” just waited patiently to see evidence. Now there is an evidence and it’s no more a leak because the feature has already arrived. 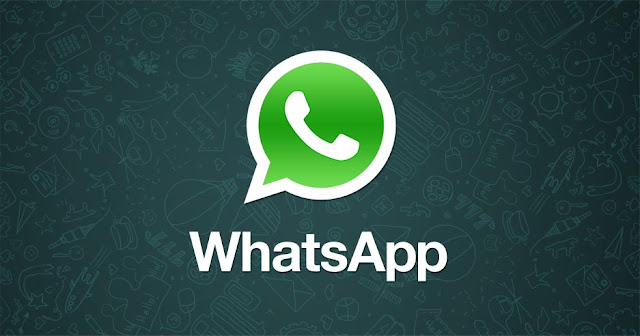 WhatsApp has enabled the longed-prophesied feature to its iOS and Android App. The feature works exactly as the one on Twitter and Facebook, all a user have to do is add a “@” sign in a group chat and the application will automatically give you a suggestion of names of group members.
Although it was first spotted by WhatsApp beta user, the feature is now available and all users can now use it.
Currently, the feature is running working on iPhone users running version 2.16.10 but a couple of my friends using Android  said that the feature is visible on WhatsApp version 2.16.259 and above.
For the record, WhatsApp has lately included message quote and replies into its messaging service, a feature which allows users to quote particular messages when replying.
Don’t you also forget that WhatsApp has been releasing some nice and cool features this year, they earlier introduced the text formatting feature where users can practically make texts bold and italics. The Facebook-owned messaging app also added update for iOS and Android where users can share PDF Files.
Aside from that, WhatsApp also introduced an end-to-end encryption for all voice calls and texts sent by users. The feature didn’t go too well with security officials as they claimed the feature will be misused by some anti-national elements and criminals.
Have you tried updating your WhatsApp for the new mention feature? If yes, share your experience.

Instagram Is Getting Rid Of Photo Maps, But Why?
Android Users Say Facebook App is Causing Battery Drain
How To Send View Once Media On Whatsapp
MUST READ:  WhatsApp Adds New Emojis To Android Update