If for some reason you didn’t catch any of the flying rumours, you should have stumbled upon leaked photos of the Meizu M6s flooding the web.  Well, supposing you missed out on that party, gladly, you’re just in time for the show. 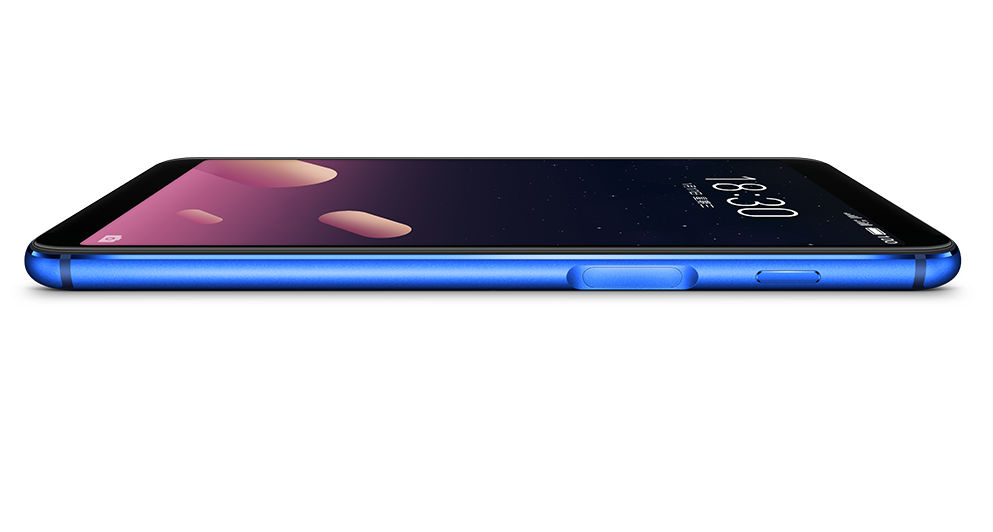 The Chinese manufacturer has officially unveiled the so much anticipated device with a hexa-core CPU and the new Exynos 78720 chipset. It’s 18:9 tall screen should catch your eyes quick alright but the side-mounted fingerprint scanner that unlocks the screen in about 0.2 seconds should interest you better.

Fitted at the front, just under a 2.5D glass is a 5.7-inch HD screen of resolution 1440 x 720 pixels. The camera specs are pretty decent. 8MP selfie camera which comes with facial enhancement technology that promises beautiful selfies and at the back is a single 16MP coupled with an LED flash and f/2.0 aperture.

MUST READ:  Five Infinix Zero 4 Features That Will Raise Your Eyebrows 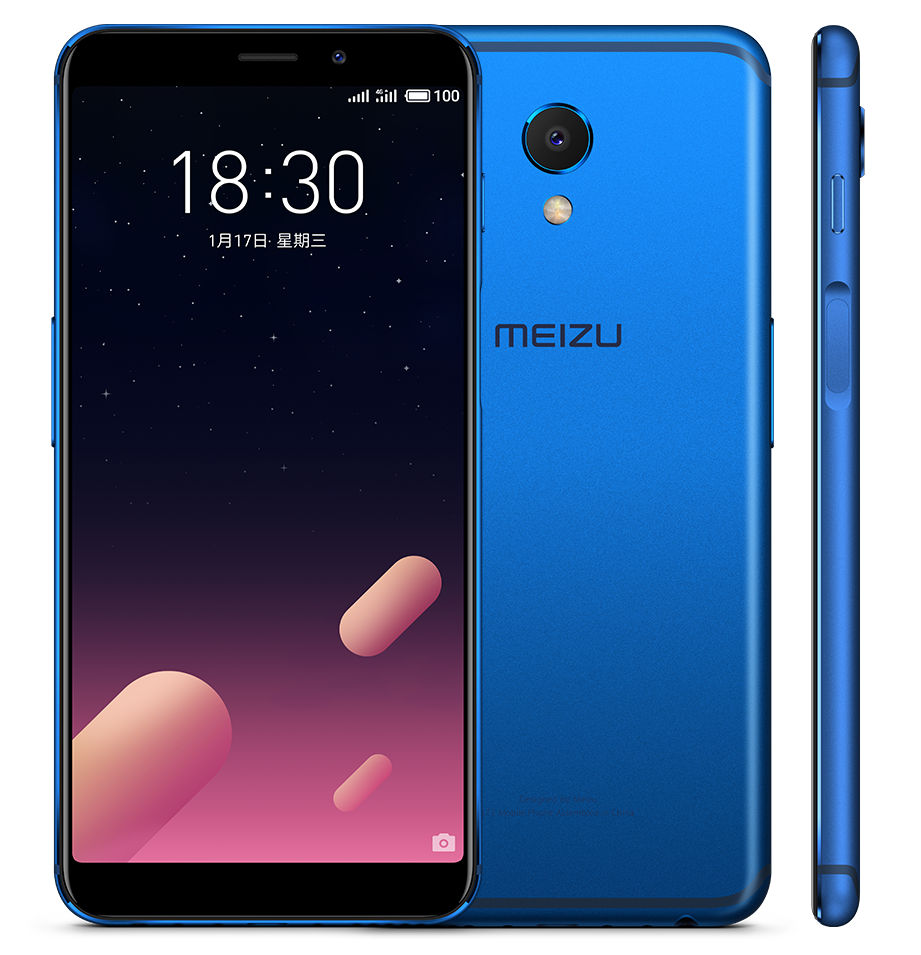 The body of the Meizu M6 is beautifully adorned with a sandblasted metal finish which perfectly houses the 3,000 mAh battery and with the 18W fast charging, USB-C connector, Meizu is promising 30% Charge in about 15 minutes and 52% in 30 minutes.

Full Specifications: Xiaomi Redmi Pro Comes In Three Of Your Favourite Colour
The Best Android Smartphones (2015) Put To Test
You Should Make A Toast To This - Nokia 3310 Is Coming Back. Do You Want The Usual Or A Modified Ver...