Skip to content
You will very much agree with me that there are over a “bazillion” number of Android devices on the market and despite a large number of devices released by different manufacturers, only a few number of these devices support Wi-Fi calling on AT&T. LG G4was actually the first android device privileged and allowed to use the AT&T Wi-Fi calling. 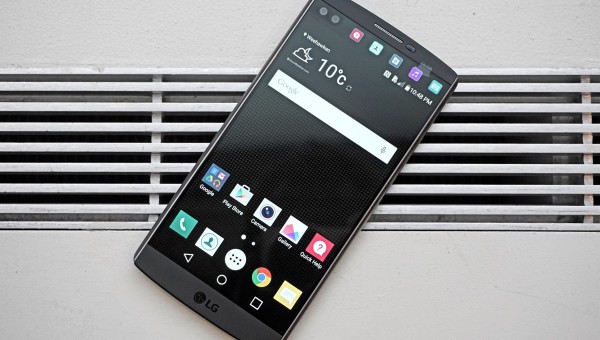 Aside the LG G4, the few number of devices that supported AT&T WiFi calling were a couple of iPhone models, two other LG phones and some recent Samsung Flagships. Now, the LG V10 is officially joining the list and owners will receive this new feature alongside a software update.
In reality, the update having which has a built number of MRA58K does include the new Android Nougat update and will include just the WiFi calling.
The update completes download at about 368MB, if you’ve not received the update yet, kindly go to the Update Center on the LG V10’s About Phone Settings menu.

Back And Ready! Nokia Will Be Releasing Nokia C1 As Its First Android Phone
Odin Mode Samsung Guide: Quickest Way Out If Samsung Ever Got Stuck
Sony Xperia XZ Pre-order Kicks Off Ahead Of October 2 Release
MUST READ:  Have You Seen These Caviar Customized iPhone 8 and iPhone X? The Cheapest Cost Over 1 Million Naira