Skip to content
Just after Sony’s announcement, tech Company, Lenovo has as well guaranteed its presence at IFA 2016 in Berlin. Lenovo will be hosting a pre-IFA 2016 event coming August 30 and in preparation for this, the company has released a video teasing the launch of a new product.

Products range from both Lenovo and Motorola stables including; new innovative keyboard, new Moto mods, and new Yoga tablets and laptops. In the video teaser, Lenovo confirmed that brand new Moto Mods and Moto 360 smartwatch would be announced at the pre-IFA event. 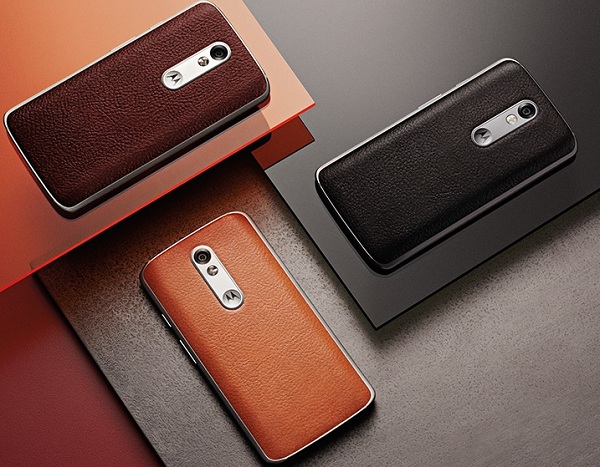 The tech company, Lenovo has used the video reveal a glimpse of what to is expected at the event. Just after Lenovo unveiled the Moto Mods, it announced that it will begin selling the Module Development Kit (MDK) to various third party developers. As part of the event, Motorola will be showcasing its different Moto mods created by third party partnerships.

Watch the teaser below.

Besides the Moto Mods, Lenovo hope to announce a brand new chapter in tablets as well as launch a whole new set of intuitive keyboard. As IFA set to begin on September 2 and end on September 7, Motorola is expected to add innovations to the upcoming Moto 360 smartwatch.